The latest episode of Titans introduced Blackfire to the DC Universe series.

While comic book fans were aware of Starfire’s likely backstory, the first season of Titans kept the heroine’s identity as the princess of the planet Tamaran a mystery for some time. In the second season of Titans, viewers were introduced to Starfire’s former bodyguard/lover Faddei and learned that her family was not pleased with her decision to remain on Earth, especially her sister Blackfire.

In the most recent episode of Titans season 2, Starfire learns that Blackfire has taken over the throne in her sister’s absence and Faddei finds himself under the new ruler’s control after being possessed by an unusual substance. After being forced to kill Faddei in order to free him from Blackfire’s grip, Starfire receives a visit from her sister via hologram. After Blackfire reveals that killed their parents to secure her place on the throne, Starfire vows revenge against her sister.

Check out the photo below to see Blackfire’s debut on Titans. 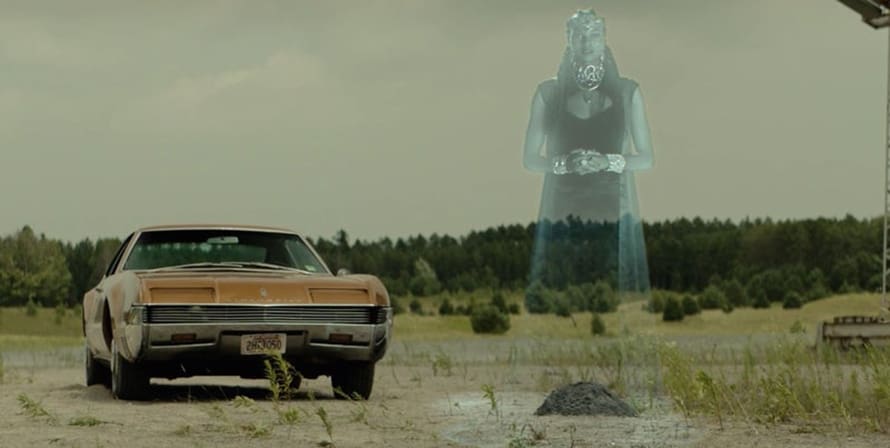