The third season of Titans hits HBO Max in mid-August.

The first official trailer for the third season of Titans has been released.

The third season of Titans is set to hit HBO Max this August after its move from the DC Universe streaming service. Fans have been eagerly awaiting to see the return of their favorite characters, as they were last seen all the way back in 2019. Season two ended with the team on a strong note, though division amongst the crew was an increased likelihood. Season three is set to expand upon the team’s relationship by setting the story in Gotham and introducing one of DC’s most menacing villains.

In addition to a brand new trailer, HBO Max debuted a new poster that shows the core team and some other key players standing stoically on a rooftop. All the usual Titans players are there, with some interesting additions like Barbara Gordon and Red Hood. 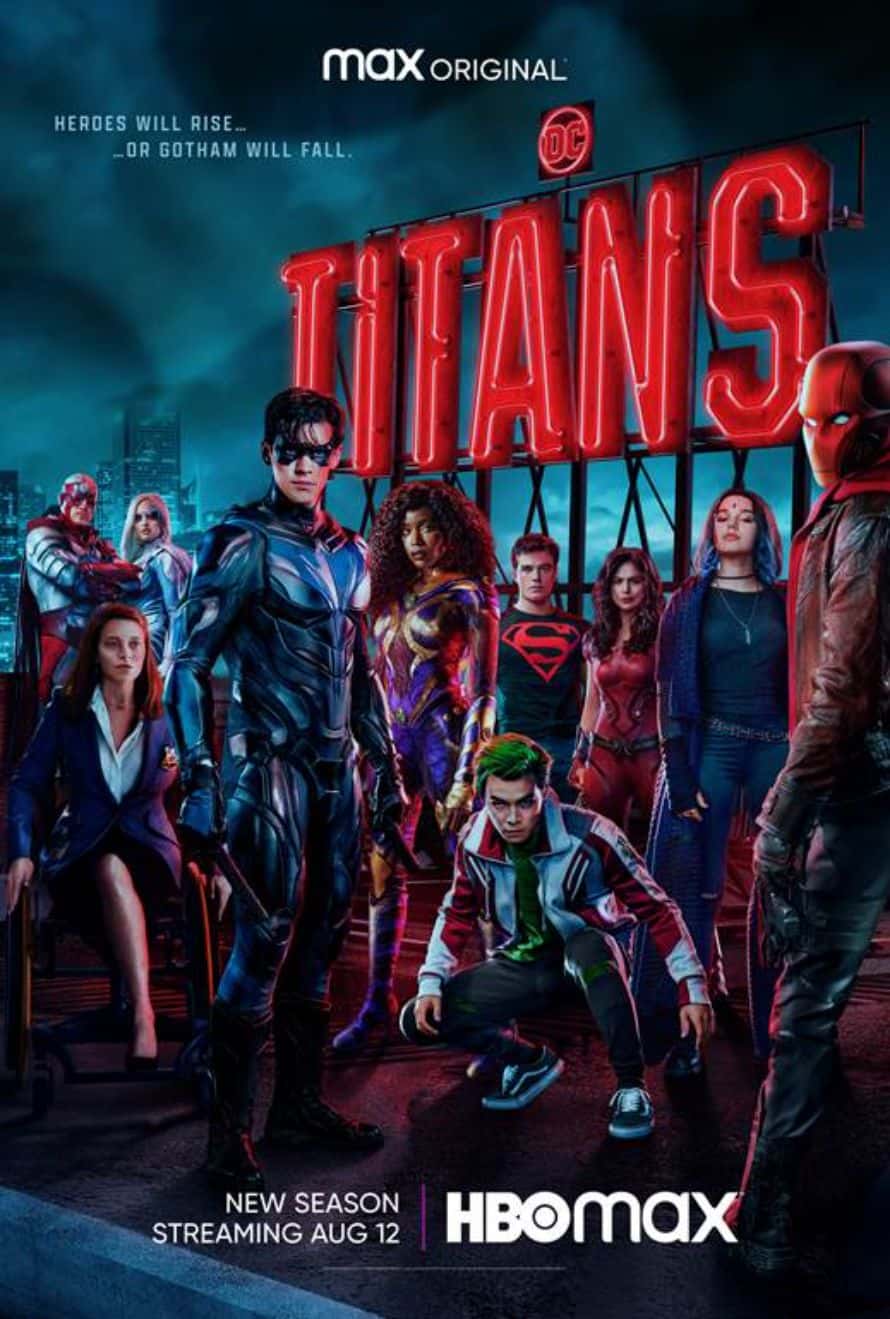 Here is the official synopsis for Titans season three:

“Titans follows young heroes from across the DC Universe as they come of age and find where they belong. In season three, circumstances draw our heroes to Gotham City, where they will reunite with old friends and face new threats.”