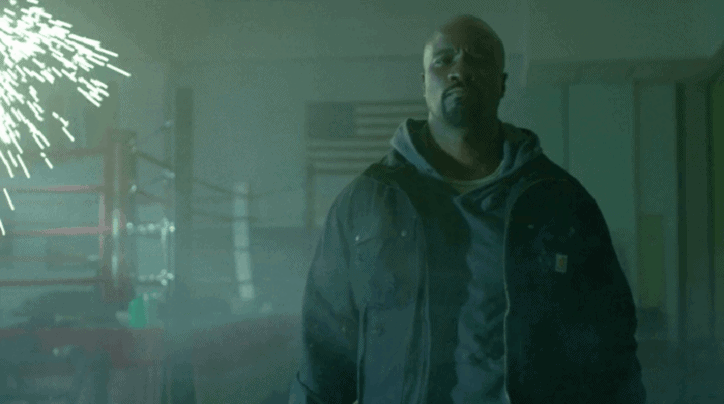 As previously reported on Friday, Chedo Hodari Coker, showrunner for Luke Cage, had said he would release the episode titles for the show every Friday until September 30th. Well Yesterday he already broke format and revealed the fourth episode title to make the number even.

Now, it's even. Title 13 will coincide with the Sept. 30th premiere of Marvel's Luke Cage! Exclusively on Netflix!

Despite this break in his plan to do one every Friday, it seems this is still the idea as the final title reveal will coincide with the show’s Friday release. And of course, as all titles will be, “Step In The Arena” is a Gang Starr song.

As we are now officially less than two months away from Luke Cage‘s release, the publicity is rolling as seen by Coker’s constant push on social media. We are still however without a full trailer. Sure we had a comic-con trailer, but it was more a scene from the show than anything. Netflix is known to release trailers only a short time before their shows, but we could probably expect a full length trailer in the coming weeks.