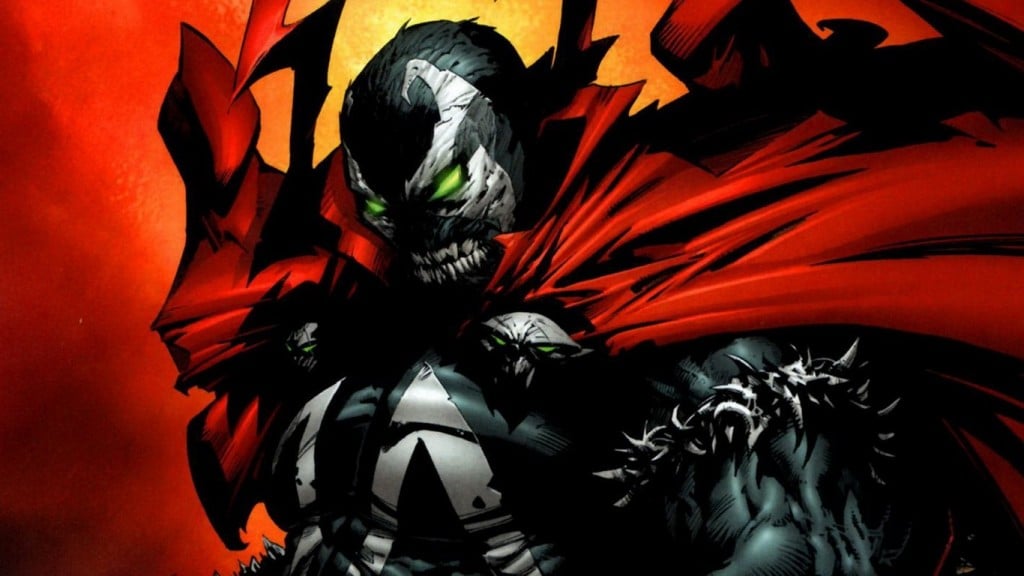 Fans have been wanting another Spawn movie for a very, very long time. Almost twenty years later, character creator and Image Comics co-founder, Todd McFarlane, still gets asked about making another film. “The simple answer is yes,” said McFarlane, when speaking about the film to DC All Access host Tiffany Smith on a future episode of AMC’s Geeking Out.

However, fans shouldn’t expect the film to be a sequel or any sort of continuation of the 1997 movie, which starred Michael Jai White and John Leguizamo. Instead, it’ll be a reboot. And McFarlane says to expect it to be a “dark, R-rated, scary, badass sort of script.”

I’ve finished the script, and I’m in the process of editing. It’s 183 pages, and [producers] usually like 120. I still think it’s going to end up being about 140, because I’m putting in details for myself.

Spawn is based on the comic of the same name, which debuted in 1992. Currently, there’s no release date that has been set, but with a script written and a confirmation that a reboot is in the works, we can look forward to possibly seeing more Spawn movie news coming soon.

You can watch the interview HERE.