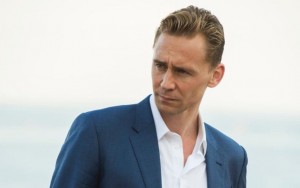 The search for the next James Bond has been underway since Daniel Craig expressed his want to leave the role, and new reports have revealed that Tom Hiddleston has been in talks.

Out of the rumored actors to be up for the role, Hiddleston has certainly been a front runner among fans and now has been confirmed by Birth.Movies.Death to be in talks. They also report that while Hiddleston definitely wants the role, and talks have happened, no official offer has been made as of yet. With confirmation of Hiddleston being in talks for the role, it is also likely confirmed that Daniel Craig is out, and the role of James Bond will definitely need someone to replace it.

The report does note however, that meeting with other actors could be to put pressure on Craig to come back to the role. Yet, Hiddleston could certainly be the next Bond if Craig is definitely out. Craig will also be following the end on a bad Bond film tradition with his departure from the role.