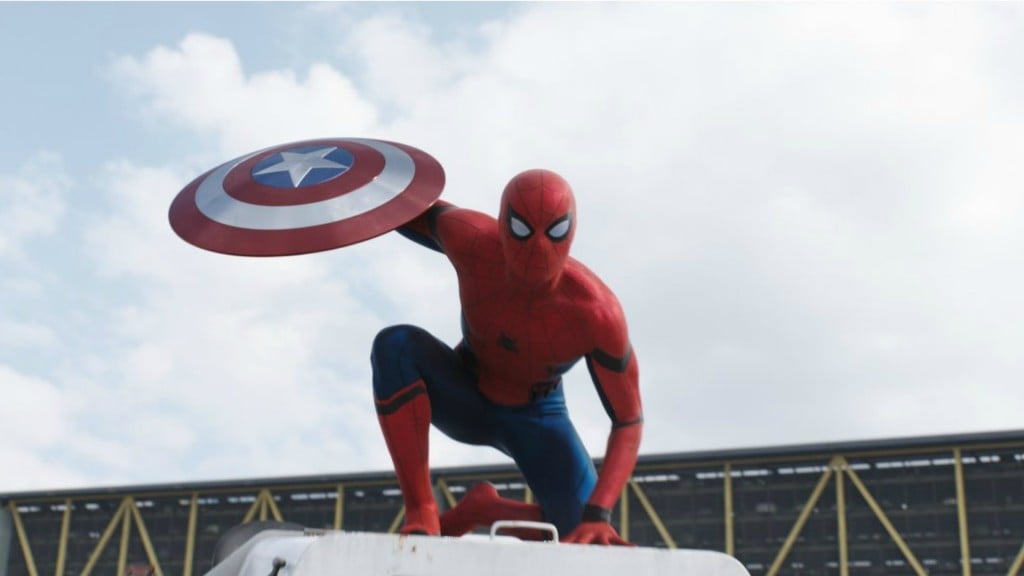 It looks like Spider-Man: Homecoming has wrapped production. Tom Holland, who will be playing Peter Parker/Spider-Man, posted a photo to Instagram, confirming that the film has finished filming.

Our last day on @spidermanhomecoming and this is how we are feeling but we got this hahah ?

The film has been filming in New York City recently and also filmed in Atlanta, Georgia throughout August. The film will finally be going into post-production, which means we’ll be getting a trailer soon.

A young Peter Parker/Spider-Man (Tom Holland), who made his sensational debut in Marvel Studios’ Captain America: Civil War, begins to navigate his newfound identity as the web-slinging superhero in Spider-Man: Homecoming.

Holland’s Spider-Man first made his appearance earlier this year in Captain America: Civil War. The character was one of the highlights in the film’s central fight scene. Since Tony Stark was the one to recruit him, he’ll be making an appearance in his film.