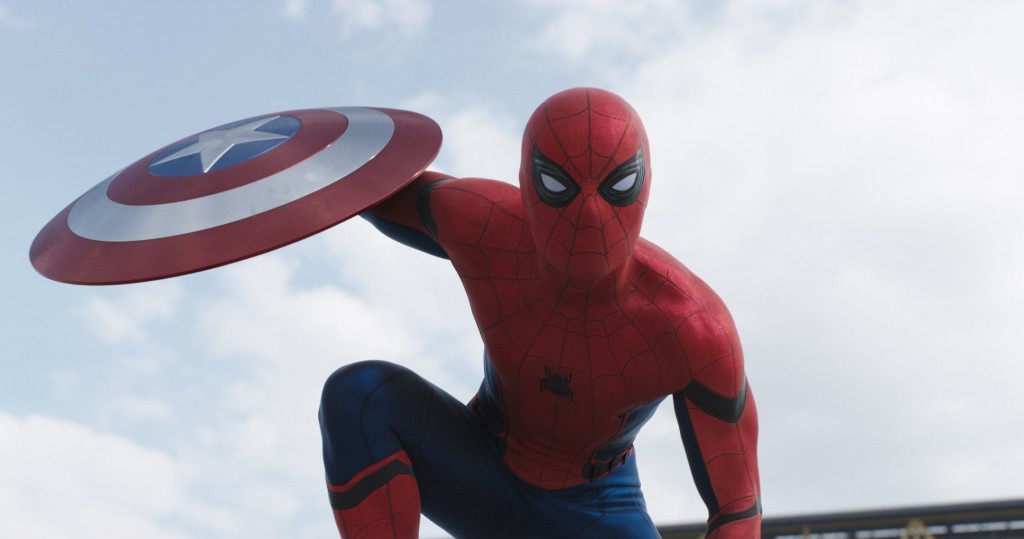 On his Instagram account, “Spider-Man: Homecoming” star Tom Holland shared a new image of his body suit, minus the mask, right before challenging Star-Lord himself, Chris Pratt, to a dance-off.

Well-choreographed and octane-filled action sequences are somewhat of a norm when it comes to films in the MCU, but this kind of interaction between Marvel actors is nothing short of highly-anticipated.

In the first photo, Holland gives us a fresh look at him wearing the suit without the mask, adding that, although it’s his first night shooting in Queens, New York, he feels at home already.

In the second image, Holland curates a fun edit made by a fan, proposing a dance-off between the two actors, Holland and Pratt, before adding his approval of the idea in the caption.

And now we patiently wait for Pratt’s response.

What do you think, readers? Will we see the dance-off we never knew we need? Maybe we’ll see it as a post-credits sequence. Who do you have winning? Spider-Man or Star-Lord?

Tom Holland is set to star in “Spider-Man: Homecoming,” which is slated for a summer 2017 release. Chris Pratt will come back to the MCU in “Guardians of the Galaxy Vol. 2,” which is set for a May 2017 release.