Tom Holland is getting a fresh superhero suit for his return as Peter Parker in Spider-Man: No Way Home.

Spider-Man: No Way Home has been shrouded in secrecy, but a new piece of promotional art for the movie has unveiled an updated red, black and gold suit for Tom Holland’s Peter Parker. The artwork was revealed thanks to two LEGO sets for the highly-anticipated movie, which see Spider-Man and MJ (Zendaya) visiting Doctor Strange (Benedict Cumberbatch) at the Sanctum Sanctorum.

You can check out Tom Holland’s Spider-Man suit in the LEGO sets below. 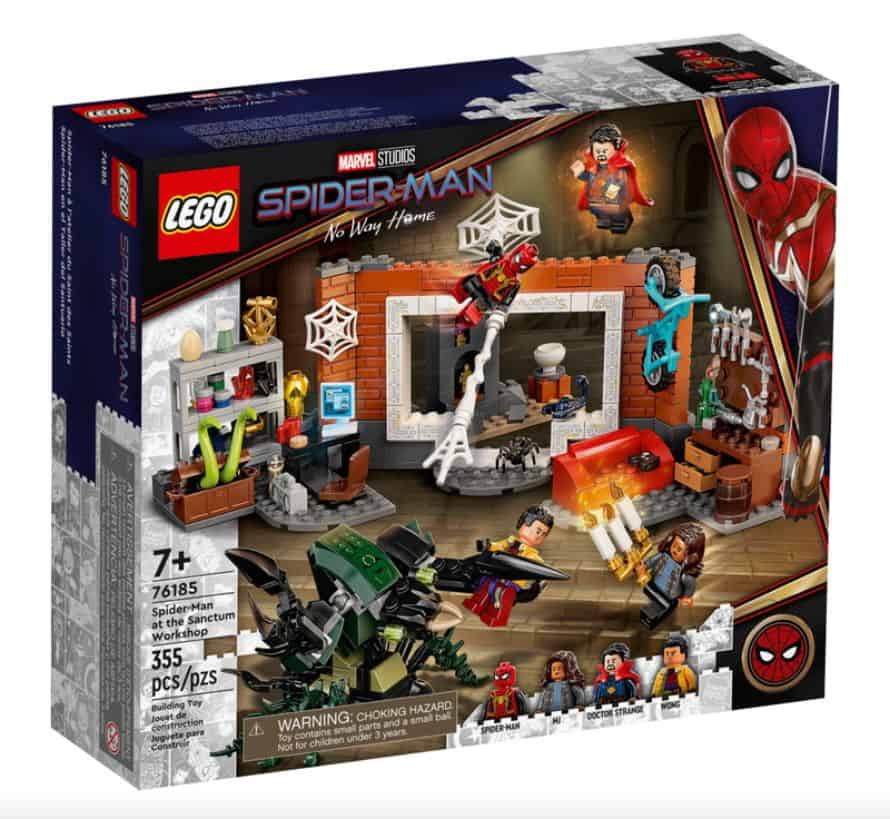 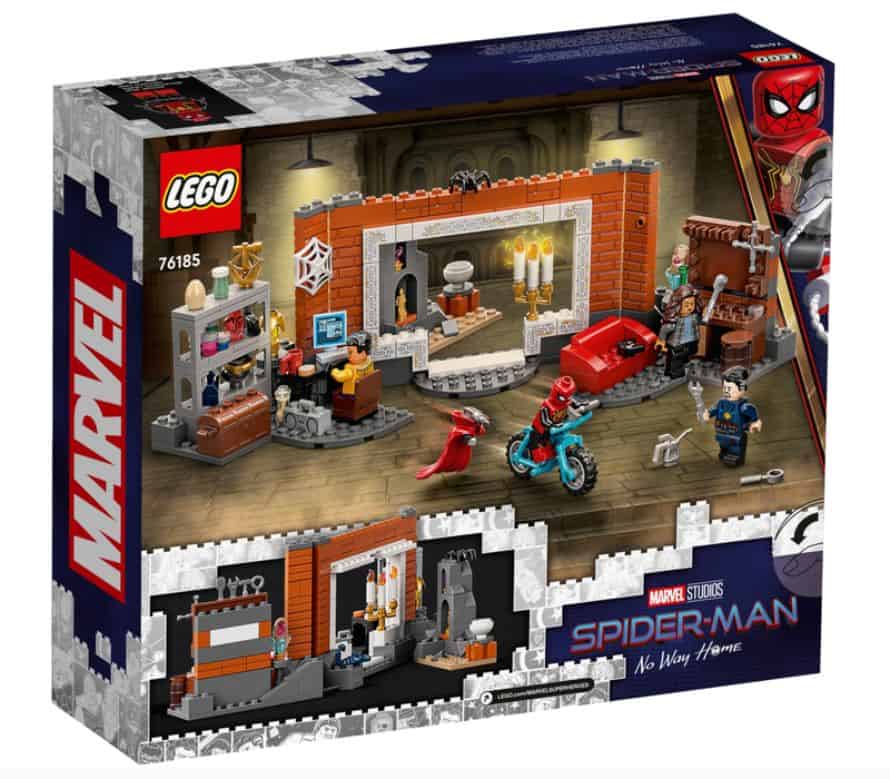 The Spider-Man: No Way Home LEGO sets provide no details regarding how Peter Parker and MJ end up at the Sanctum, but they do include Wong, hinting at an appearance from the Doctor Strange character, who is also in Shang-Chi and the Legend of the Ten Rings. Wong was last seen fighting alongside Tom Holland’s Spider-Man in Avengers: Endgame.

Tom Holland’s Peter Parker was last seen in Spider-Man: Far From Home. Here is the official synopsis for the movie:

Spider-Man: Far From Home is now available on Digital HD, 4K Ultra HD Blu-ray, Blu-Ray, and DVD. Stay tuned for all the latest news regarding Tom Holland and the Marvel Cinematic Universe, and be sure to subscribe to Heroic Hollywood’s YouTube channel for more content.