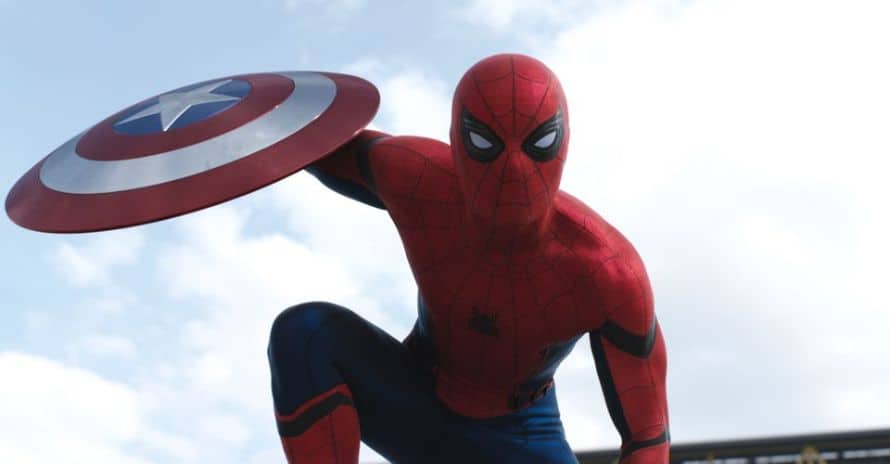 To view the latest secret set pictures you can check out this gallery. Don’t worry, they – themselves – are not really spoilers. For those of you that haven’t seen Avengers: Infinity War, at least. But I’d still caution reading on. For those of you have seen it, just relax.

You already knew a Spider-Man sequel was happening, just as there will be sequels to Guardians of the Galaxy and Black Panther. The real fun in all of this is finding out how we get from A to C as the new phase of the MCU unfolds. If you think that cheapens the experience just remember that we still don’t have any idea who comes back or when some of these sequels are set. (Captain Marvel is a prequel, after all.)

Jon Watts will return to direct Spider-Man: Far From Home from a script written by Chris McKenna and Erik Sommers. Tom Holland will return as Spider-Man while Jake Gyllenhaal is in talks to join the cast as Mysterio with Michael Keaton returning as the Vulture.