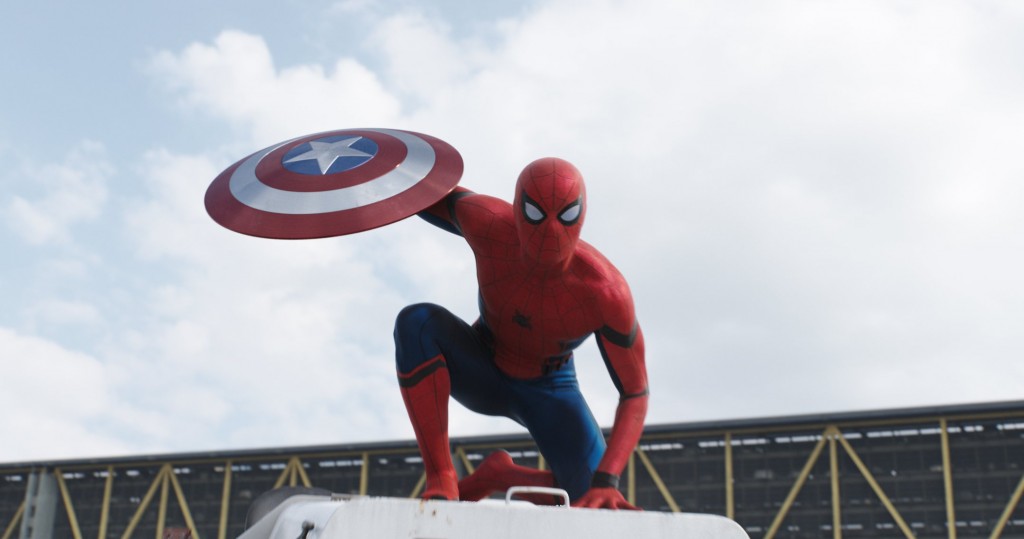 While on the red carpet for Ghostbusters, Sony Pictures Chairman, Tom Rothman spoke to IGN about their upcoming Marvel movie, Spider-Man: Homecoming.

“Here’s the thing I can tell you: We’re really, really fortunate on this because Marvel and Kevin Feige have really embraced the character, and nobody knows it as well as Marvel,” – “It is another crown jewel of Sony’s for sure.”

“It’s relevant to the story because it takes place in high school and there is a scene — that I guess I can give a little thing — at a homecoming dance. I’ve actually seen the dailies of it because we already did the high school shooting of it in the first couple weeks. It’s fantastic! But it’s also a homecoming to Marvel. And a homecoming to the cinematic universe that Spider-Man belongs in. So it’s a pretty unprecedented deal between two studios, but we’re really proud of it. And all I can tell you is, those guys at Marvel — I think the technical term is — they know their sh-t.”

Rothman also praised Tom Holland’s performance, and how this is now the definitive Spider-Man

“This is it. This is that character in all of its youthful complications and ‘I have to save the world and get my chemistry homework done.'”