While fans will have to wait until late 2021 to finally see Sony’s Uncharted movie that’s been in development for years now, Spider-Man star Tom Holland recently showed off his new hairstyle for his role as a younger Nathan Drake opposite Mark Wahlberg’s Sully. Nolan North, the voice actor behind Nathan Drake in the Uncharted video games, recently said he’s not convinced Wahlberg is the right person to bring Sully to life on the big screen.

It seems like production on Uncharted is about to resume after the project was put on hold due to the ongoing pandemic, as Spider-Man star Tom Holland recently posted a video of his new hairstyle, which will seemingly be for his role as Nathan Drake. In the video, Holland jumped up and down to show off his new floppy hair and jokingly asked the hair stylist what she’d done to him. Take a look at the star’s Uncharted hairstyle below. 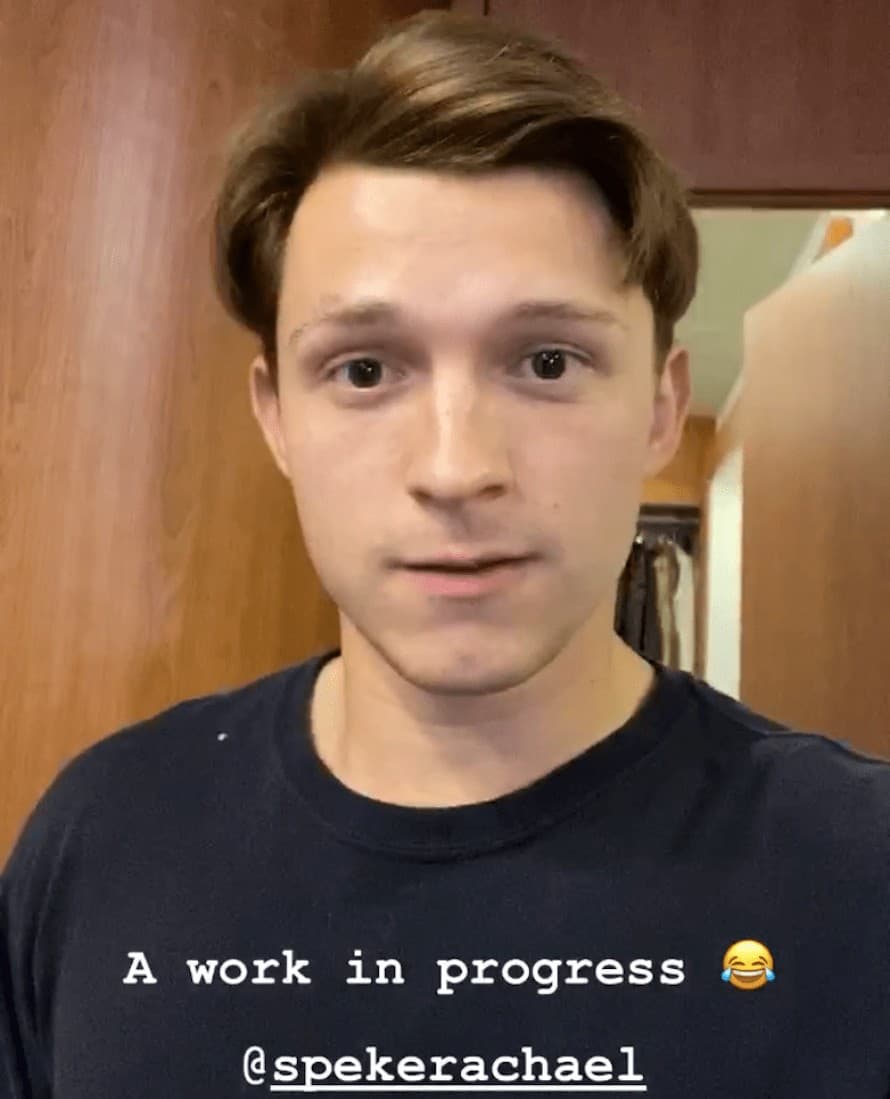 Are you looking forward to seeing Tom Holland as Nathan Drake in the Uncharted film? Let us know in the comments!

Based on the PlayStation video game series of the same name, the film is set to chronicle the first encounter between Tom Holland’s Nathan Drake and the fortune seeker and businessman Victor Sullivan. The film is reportedly influenced by a sequence in Uncharted 3: Drake’s Deception.

Uncharted will be released in theaters on October 8th, 2021. Stay tuned for all the latest news on Tom Holland and Sony’s Uncharted and be sure to subscribe to Heroic Hollywood’s YouTube channel for more video content!