A new still from Sony’s Uncharted movie shows off Mark Wahlberg and Tom Holland hunting for something in the video game adaptation.

Although Uncharted wrapped production in October, there hasn’t been much promotional material for the video game movie starring Tom Holland Mark Wahlberg. We’ve previously seen behind-the-scenes photos from the set, but many fans are nervously awaiting the first footage from the Sony film. But a newly released still shows off Mark Wahlberg’s Sully and Tom Holland’s Nathan Drake teaming up.

The new Uncharted image comes from The New York Times, which recently published an article about Hollywood adapting video games. It shows Mark Wahlberg and Tom Holland investigating what looks like some kind of church – although it’s not exactly clear where they are. The first trailer will probably arrive in the next couple of months, since Uncharted is set to hit theaters in February 2022. Take a look at the new still below. 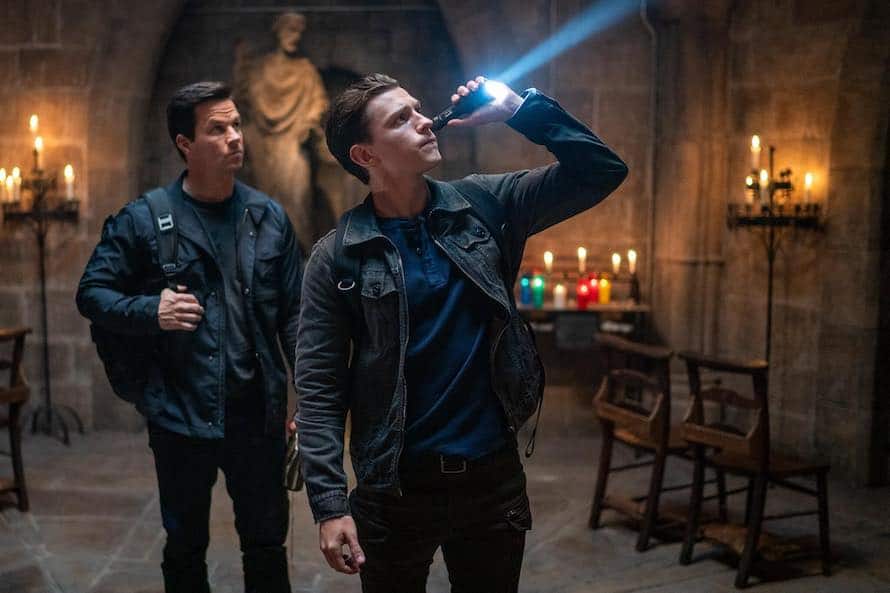 What do you make of the new image from Sony’s Uncharted? Are you excited to see Mark Wahlberg and Tom Holland in the video game adaptation? Sound-off in the comments below!

Based on the PlayStation video game series of the same name, the film is set to chronicle the first encounter between Tom Holland’s Nathan Drake and the fortune seeker and businessman Victor Sullivan. The film is reportedly influenced by a sequence in Uncharted 3: Drake’s Deception.

Uncharted will be released in theaters on February 11th, 2022. Stay tuned for all the latest news on Sony’s Uncharted and be sure to subscribe to Heroic Hollywood’s YouTube channel for more video content!