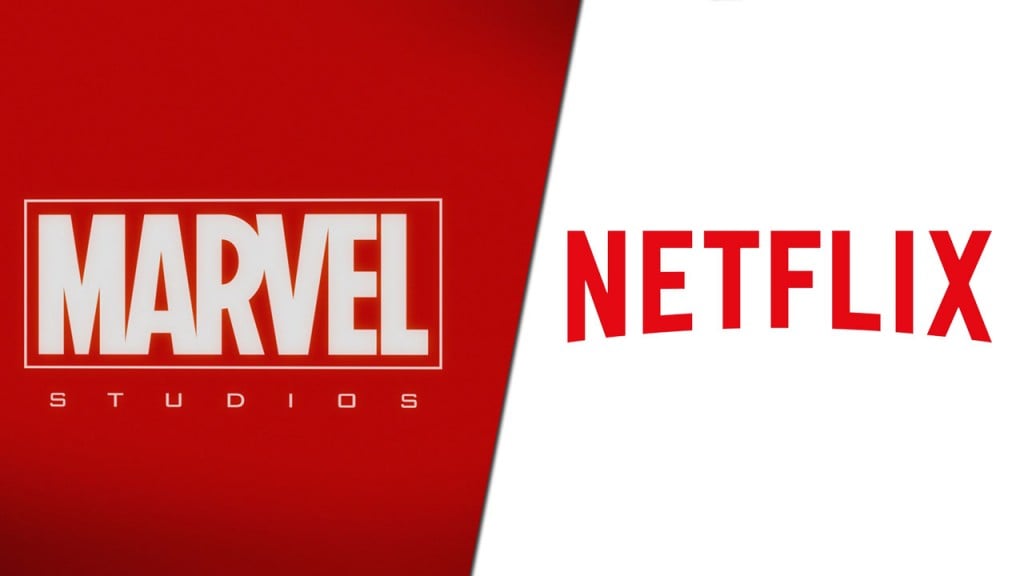 We already know The Punisher is getting his own series, but what other Marvel heroes would we like to see brought to life on Netflix? On the following pages we will breakdown, in order, the top five heroes I’d like to see get their own Netflix series in phase 2.

While we have a couple of frequently seen names on this list such as Ghost Rider, Blade and Moon Knight, that doesn’t diminish their value as characters I’d like to see hit the small screen. The first thing I looked at when considering which heroes I’d like to see on Netflix was diversity, not just diversity as in race or gender, but in how their powers functioned. All of the Netflix heroes we have in The Defenders are very physical, they all use their fists. I wanted to try and move away with that with my picks, and while some still use more physical means of fighting such as Moon Knight and Blade, there are other factors that make those characters a bit more interesting. I also looked at connecting various corners of the MCU- both TV and film, as well as broadening locations outside of Manhattan. Hit the NEXT button below and we’ll explore my reasoning behind each of my picks.