In a recent posting, photos for the upcoming Tom Cruise film, Top Gun: Maverick, have surfaced online, giving us our first look at his return to the role.

The first of these images show Tom Cruise on the set of the new Top Gun film, talking to people who appear to be crew members. In the same photo another man, who may be a stuntman, stands with his back to the camera, revealing the Maverick name on the back of his helmet. 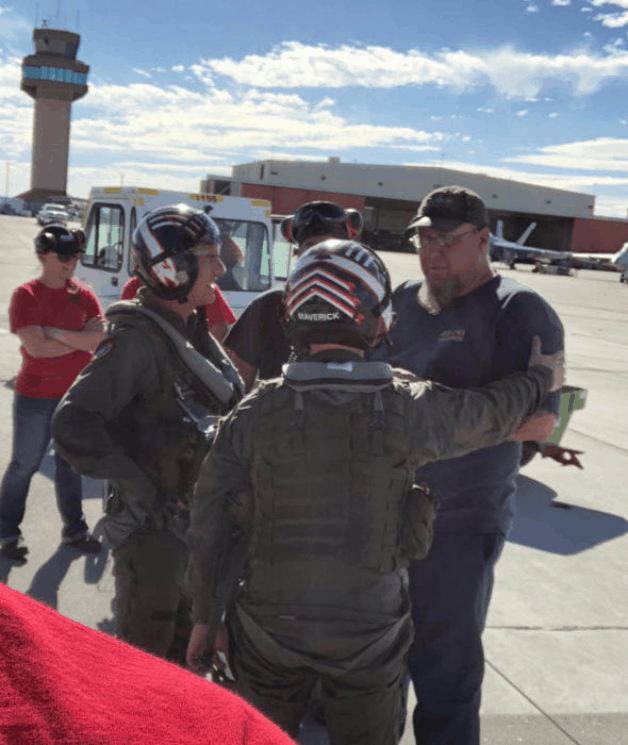 In a addition, Tom Cruise can be seen walking on the set the new Top Gun film, talking men in the Air Force, taking pictures with them and inspecting older planes.

You can see these images below: 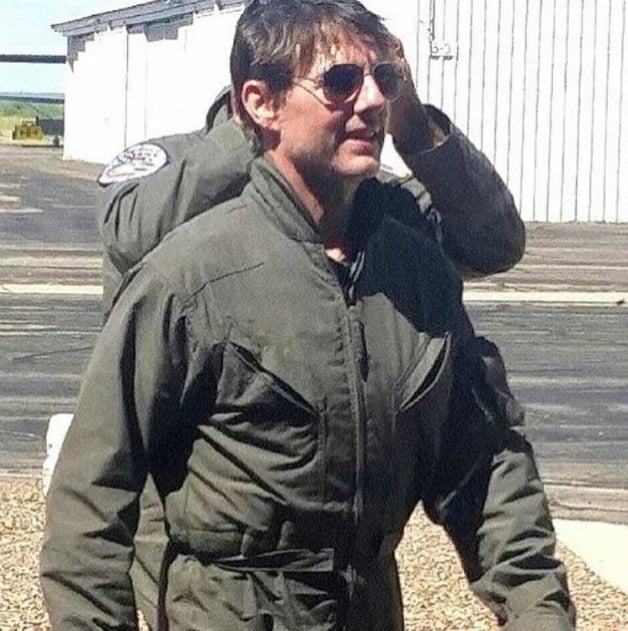 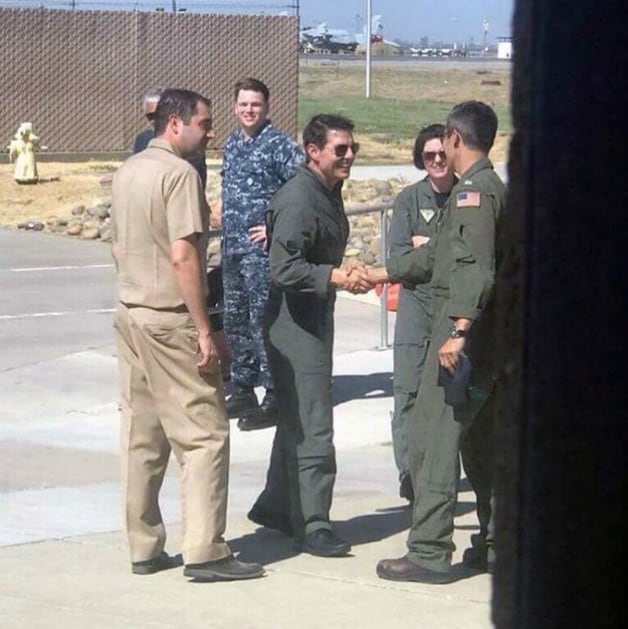 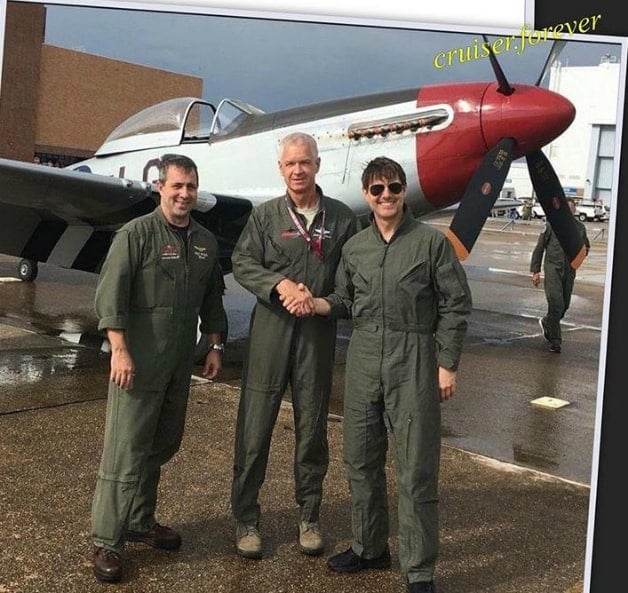 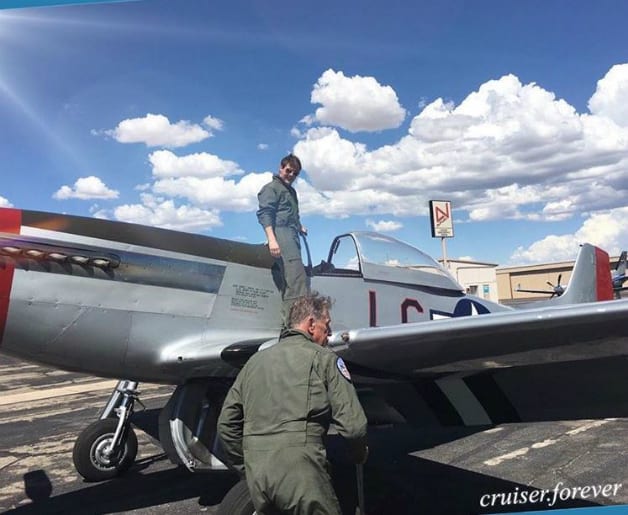 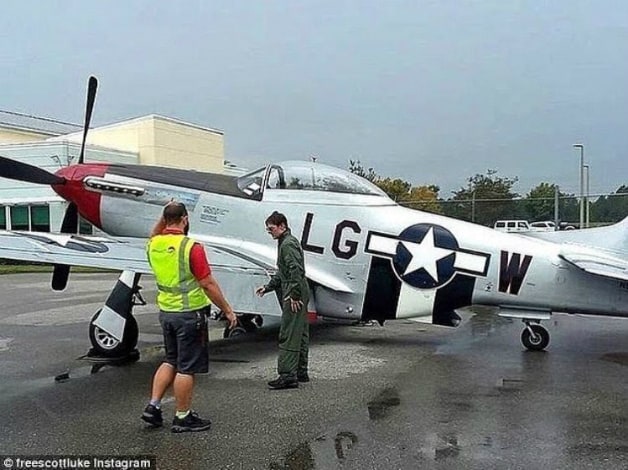 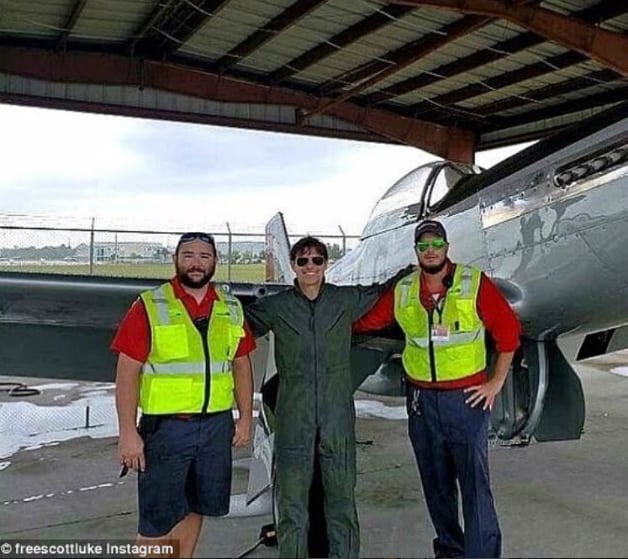 And finally we get our first look at Maverick’s plane with his call name and actual name, Pete Mitchell, painted on the plane, indicating that he is still flying.

You can see these images below: 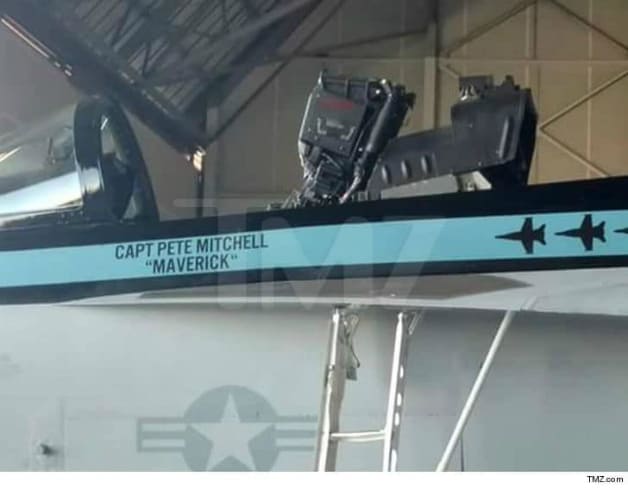 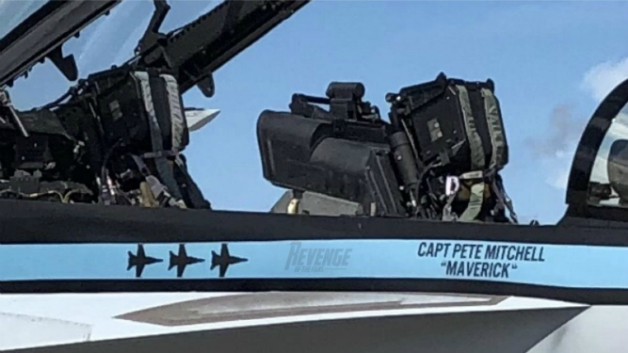 What do you all make of these set photos? Are you looking forward to the upcoming Top Gun film or should they have left off at the first one? Let us know what you think in the comments below!

Details on the upcoming film are still hard to come by but we do know that the film will, in part, focus on the first film’s protagonist, Maverick, (Tom Cruise), teaching a new generation of pilots. Val Kilmer is set to reprise his role as Tom “Iceman” Kazansky from the first film as well. The film’s cast also includes Jennifer Connelly as a woman who runs a local Navy bar and Miles Teller as the son of Top Gun supporting character Goose who sadly died in the first film. In addition, Ed Harris and Jon Hamm have been cast as well in unspecified roles. The film is being directed by Tron: Legacy director Joseph Kosinski. It is currently set to be released on July 22nd, 2020.