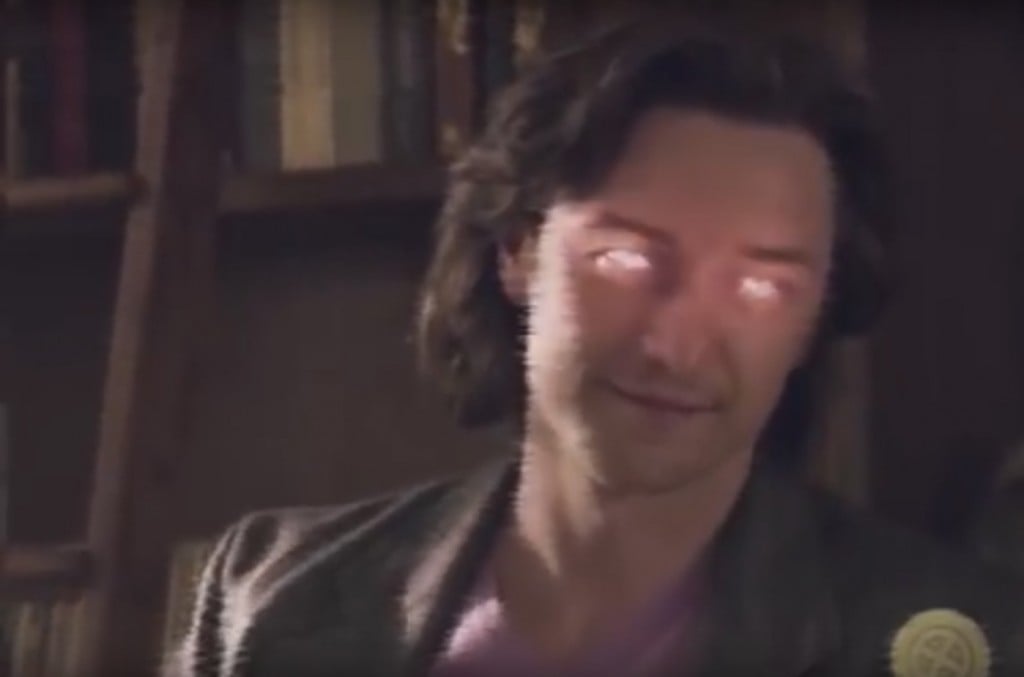 With X-Men: Apocalypse being set in the 80’s, a lot of Fox’s marketing for the film involved retro style videos, including an enrollment video hosted by Jubilee and a documentary featuring Apocalypse. In addition, the X-Men Movies official Facebook page has released this third retro styled video, a tour of Xavier’s School for Gifted Youngsters. And it looks like it was pulled straight from the 80’s.

Some of the mutants highlighted in the video include Cyclops, Quicksilver, and Professor X, who can hear your thoughts. Yes, all your thoughts (as the video humorously emphasizes). Make sure to check out the clip below:

In addition, a deleted scene from the film has also been released via Twitter, featuring Professor X attempting to free Storm from aiding Apocalypse. Check out the deleted scene below:

The release of the retro video was to coincide with the release of X-Men: Apocalypse on DVD and Blu-Ray on October 4th.

Are you excited to own X-Men: Apocalypse on DVD? make sure to let us know down below in the comments.