by Francisco Solano Olarte on January 3, 2019

A new still from Bumblebee depicting the epic Transformers Autobot leader Optimus Prime has surfaced in Reddit and it shows the smallest of details of his face.

Reddit user TheHeroicOnion seems to have taken a picture of the screen while watching Bumblebee in a scene where Optimus Prime’s face was on, and it revealed all the tiniest details and effort that the movie’s crew put in designing the transformers for the film. 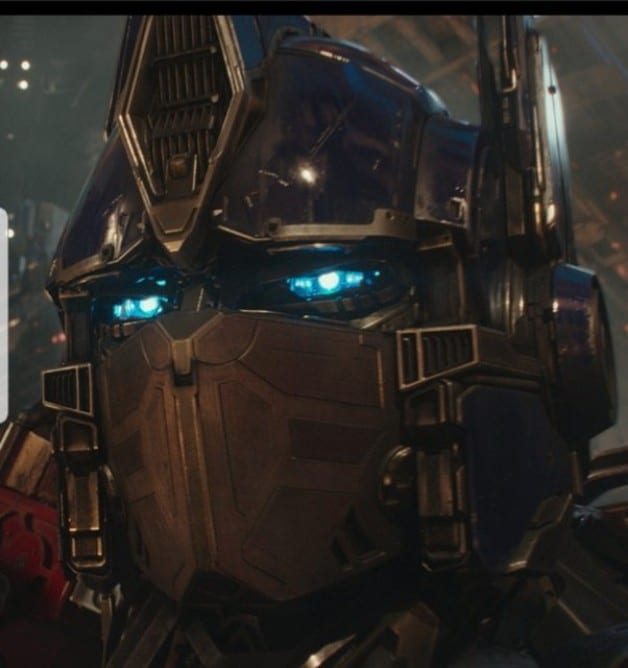 As you can see, every detail of his face is spot on, the crest above his head with the small vents, his glowing and sparkling eyes, the blue color over his helmet and the crevices on his mask. Everything shows the utmost care to re-enact the feel of the 1980’s Transformers cartoons, which made Autobots and Decepticons widely famous among children. Much of these people are the ones now going to the theaters to watch Bumblebee and feel nostalgic about their childhood.

But, Optimus Prime is not the only Transformers character that went through the “re-engineering” process. Director Travis Knight wanted to create his own brand of robots, so to speak. Unlike Michael Bay’s Transformers movies, he wanted the audience to see every cog of their transformation one step at a time. This, of course, adds to the production value of the details shown on Optimus’ face.

Did you notice these or other details when watching the movie? Let us know in the comment section below!

On the run in the year 1987, Bumblebee finds refuge in a junkyard in a small Californian beach town. Charlie (Hailee Steinfeld), on the cusp of turning 18 and trying to find her place in the world, discovers Bumblebee, battle-scarred and broken. When Charlie revives him, she quickly learns this is no ordinary, yellow VW bug.

Bumblebee is now in theaters.