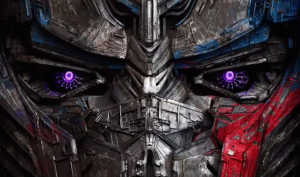 The marketing campaign for the Transformers: The Last Knight has begun. The fact that the marketing for the film is beginning so early may be a sign of confidence in this upcoming film being a fresh start to the franchise.

As seen below, a viral marketing video appeared on the Transformers Twitter account. The video shows a file with the number 21.63 Date:10. Any information next to the date is scratched out in black, but this is a government file. The beeps throughout the video are apparently morse code which Screenrant decoded to mean: “E I’m coming for you May 31st.” What E means is unclear, although it could be Unit E from the Transformers TV show.

Transformers: The Last Knight is going to be released June 23rd, 2017.