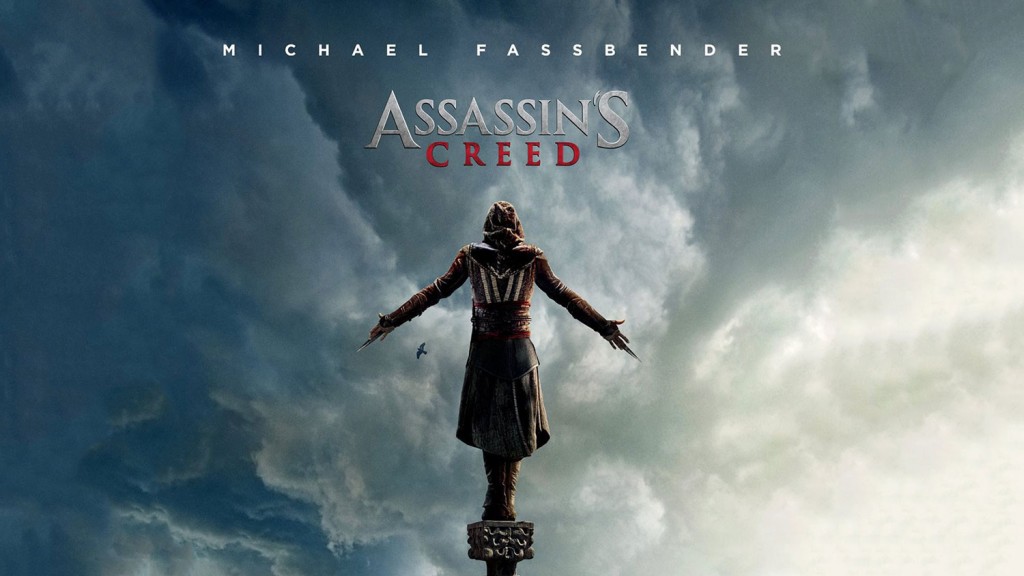 Movie adaptations for famous video games have consistently failed to capture the popularity of their source material. Warcraft has recently failed to appeal to mass audiences in the US. However it has been a success internationally, in particular within the Chinese market. The next video game adaptation to hit theaters is Ubisoft’s  Assassin’s Creed starring Michael Fassbender and Marion Cotillard.

Recently in an interview with MCV, Ubisoft’s Alain Corre, said that they didn’t expect to make much money from the Assassin’s Creed movie.

In response to Corre’s quotes, Ubisoft has issued the following statement:

“Ubisoft’s core vision is to create top quality entertainment and experiences. For the Assassin’s Creed film, we have worked closely with our partners at New Regency and 20th Century Fox as well as the talented cast and production team from the very beginning to ensure we deliver a quality experience to ours fans. We strongly believe the Assassin’s Creed brand has this cross-over appeal that will please both video games fans and movie goers.”

Assassin’s Creed is due to be released in theaters on December 21, 2016