The Vampire Diaries alum Kayla Ewell has been cast as Nocturna on the second season of Ruby Rose’s Batwoman.

Entertainment Weekly reports that the 13th episode of Ruby Rose’s Batwoman will introduce Nocturna to the series, with The Vampire Diaries alum Kayla Ewell in the role of the vampiric DC Comics villain. The outlet notes that Batwoman‘s version of Nocturna will be an “alluring and seductive” villain who preys on the beautiful people of Gotham City due to a rare disease that causes her need for human blood.

In the comics, Nocturna was introduced as a pale skinned thief with light sensitivity before eventually becoming a love interest to Bruce Wayne. However, DC Comics’ New 52 re-introduced Nocturna as a Batwoman villain whose romantic relationship with Kate caused controversy and raised issues of consent due to mind-control being involved in their partnership.

You can check out an official photo of Kayla Ewell as Nocturna in Ruby Rose’s Batwoman below! 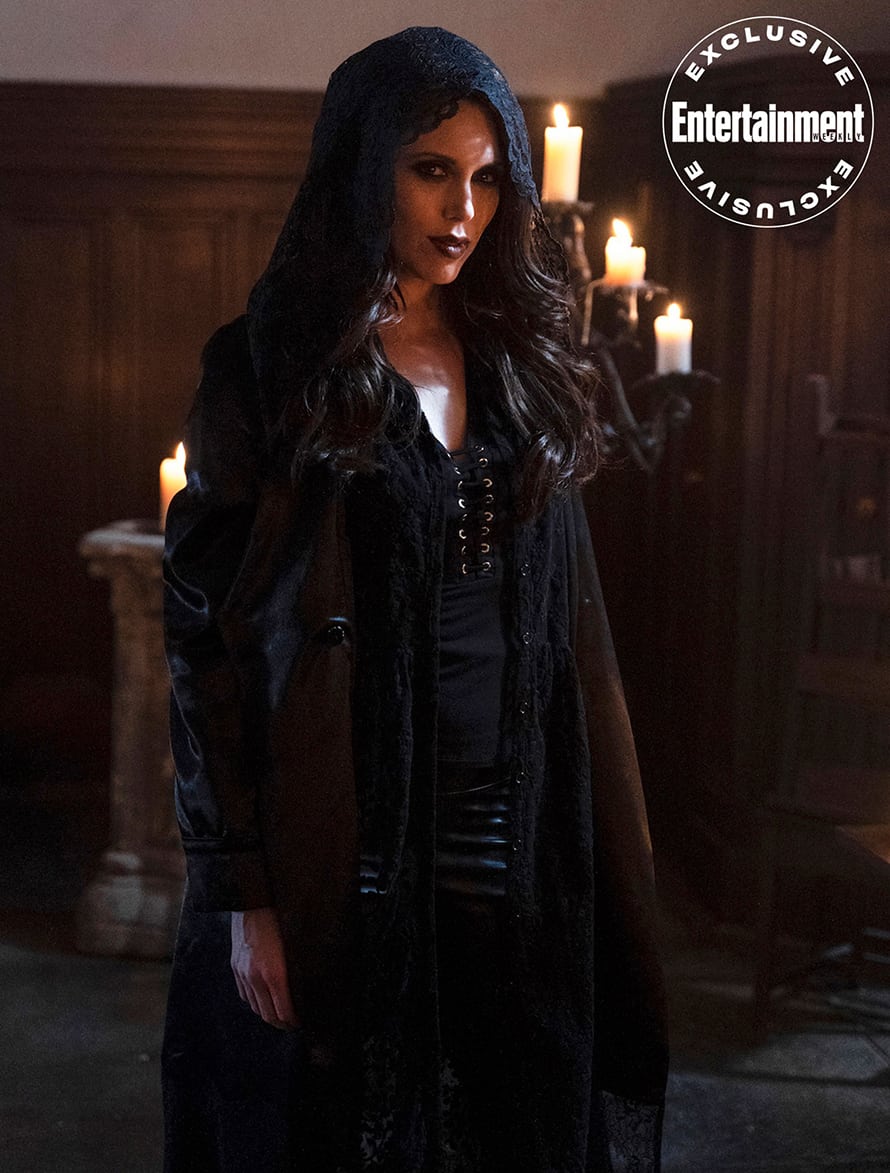 Are you excited to see The Vampire Diaries‘ Kayla Ewell as Nocturna on Ruby Rose’s Batwoman? Let us know your thoughts on the latest Batwoman villain below!

Ruby Rose’s Batwoman continues this week with the episode titled “Take Your Choice” and you can read the official synopsis below!

TWO’S A CROWD – As Kate (Ruby Rose) is pulled between two sisters, Luke (Camrus Johnson) and Mary (Nicole Kang) are tasked with finding the cause behind Beth’s debilitating headaches. A visitor delivers some good news to Jacob (Dougray Scott), while Sophie (Meagan Tandy) takes her new role to the extreme and Alice (Rachel Skarsten) makes a devastating discovery. Tara Miele directed the episode written by Ebony Gilbert (#112). Original airdate 2/16/2020.