With so many comic book adaptations coming to the big screen in 2018, not a lot of details have been revealed about Sony’s Venom, until now! Finally, we have our first look at Tom Hardy as Eddie Brock.

You can check out the official Venom image with Tom Hardy below: 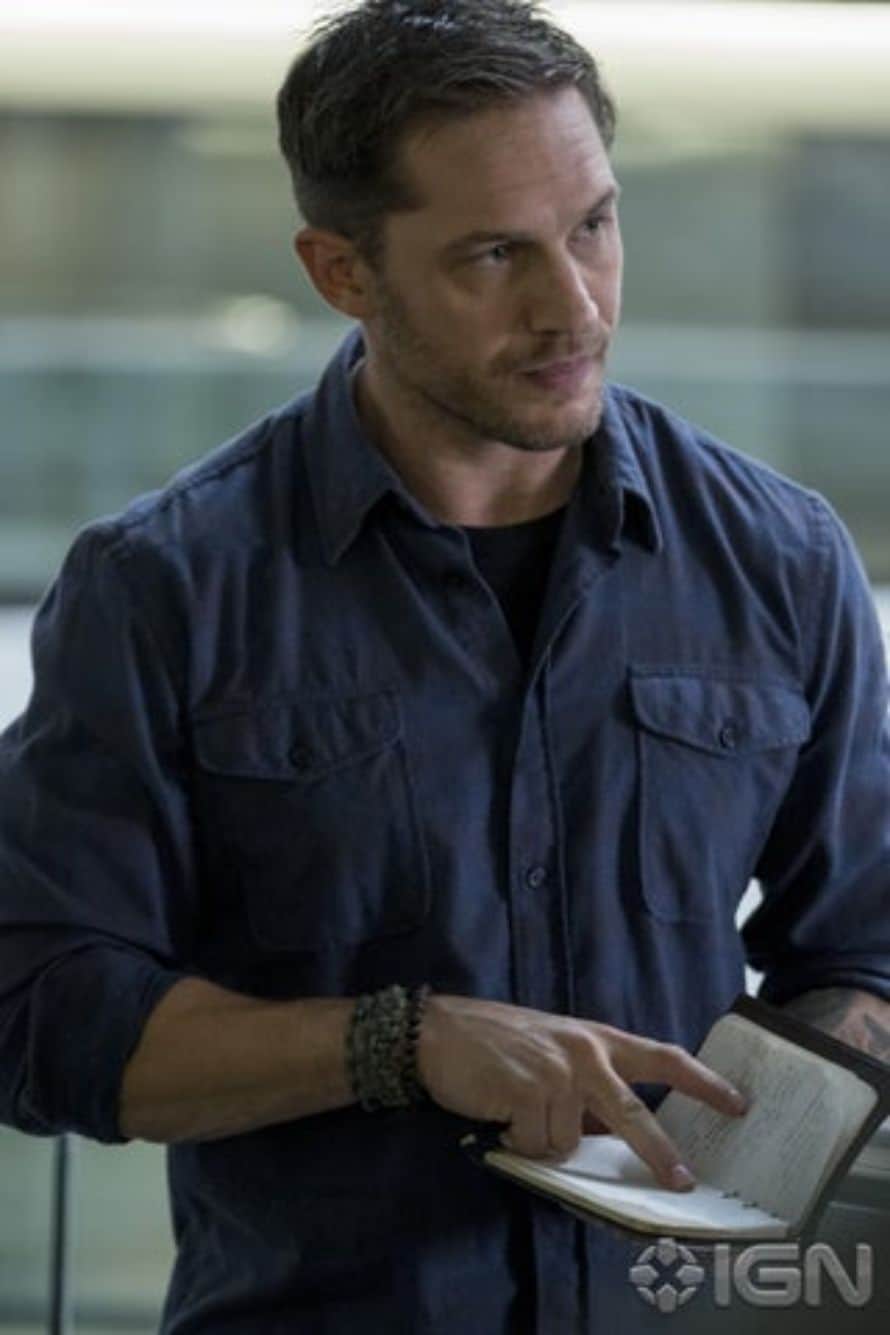 In addition to the reveal of the image that shows Brock in full-on reporter mode, Tom Hardy also shared his commitment to getting the Venom role right during his address to the fans at Brazil Comic Con:

“I just wanted to say that I give you my word of honor that I’m going to do everything that I can to deliver the best Venom that I possibly can muster.”

Are you excited to see what Tom Hardy brings to the role of Eddie Brock in Venom? Let us know what you think in the comments section!

Venom is directed by Ruben Fleisher and stars Tom Hardy, Michelle Williams, Scott Haze, Jenny Slate and Riz Ahmed, with Woody Harrelson in talks to join the project in an unspecified role.

Venom is set to hit theaters on October 5, 2018. Stay tuned for the latest news regarding the upcoming movie, and make sure to subscribe to our YouTube channel for more content!