Venom is due out in theaters next week and is projected to open with a new October box office record. Sony has a lot riding on the upcoming film, with the studio hoping the film starts a new Marvel universe based on the characters they own. Sony has released over twenty high-res stills from the film that offer a new glimpse at the Spider-Man spin-off ahead of its release next week.

You can check out the stills in the gallery below. 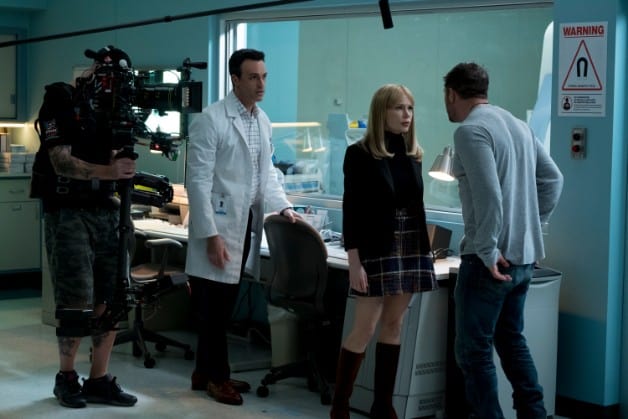 Will you be seeing the film next week? Comment below! 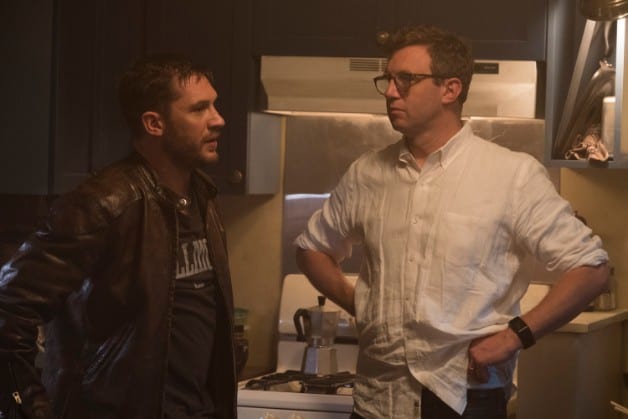 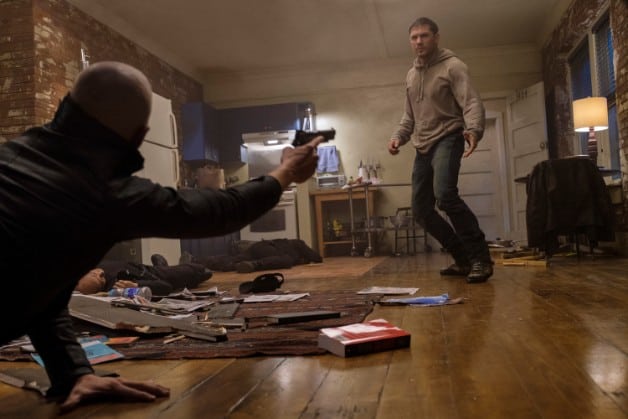 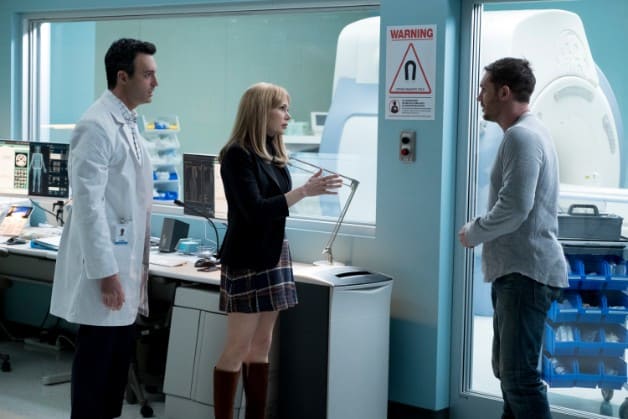 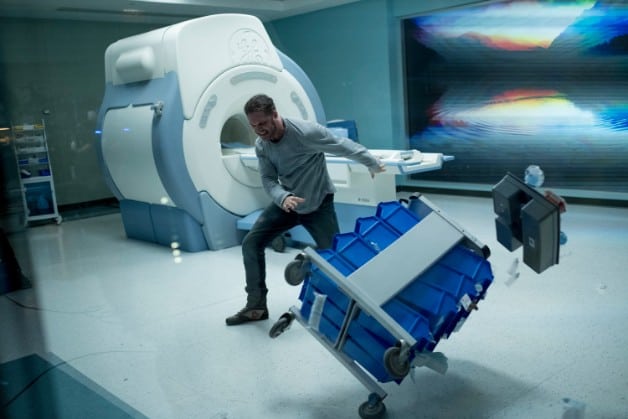 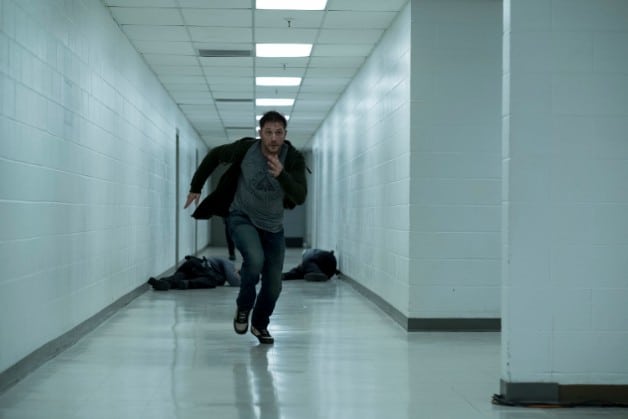 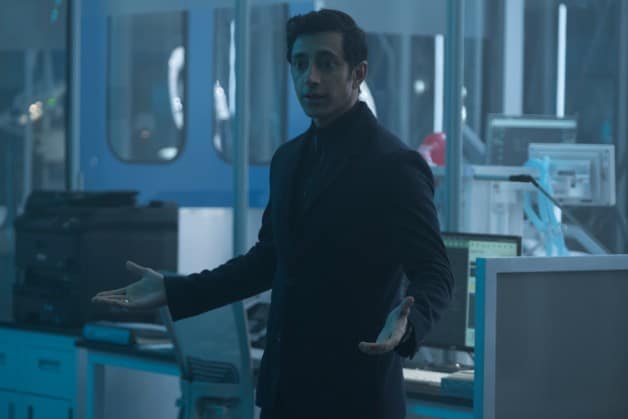 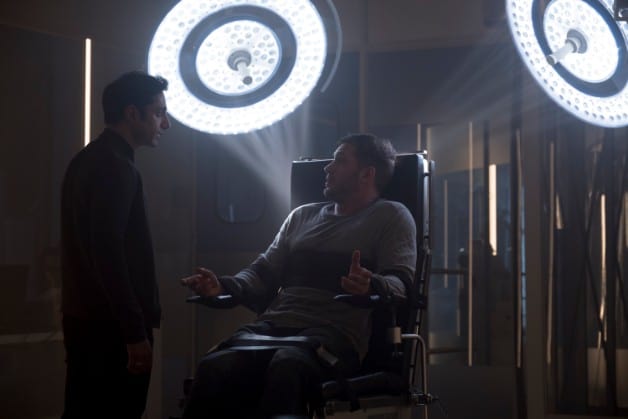 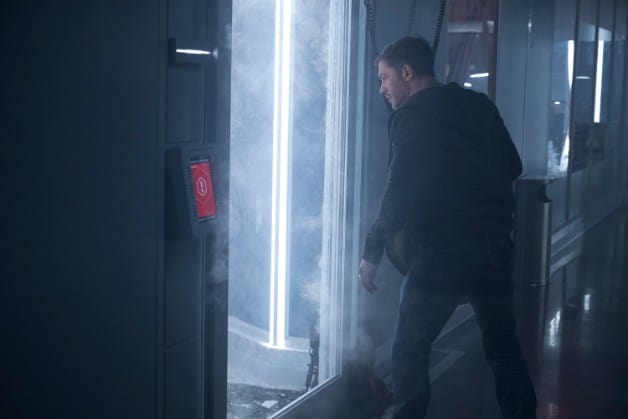 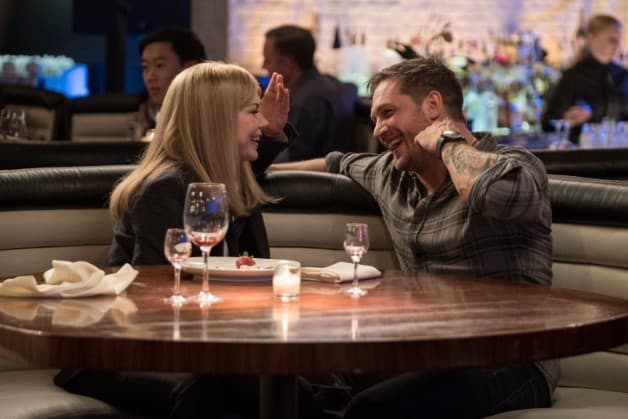 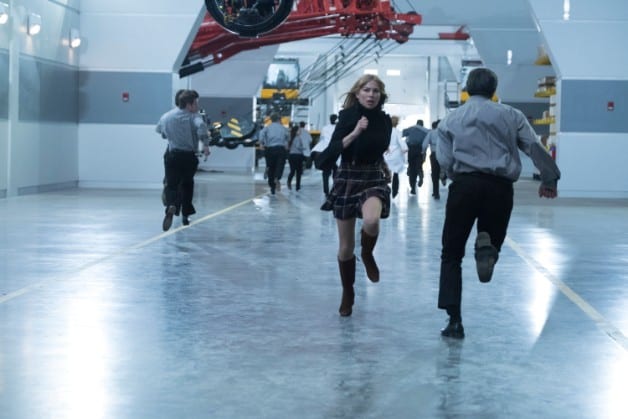 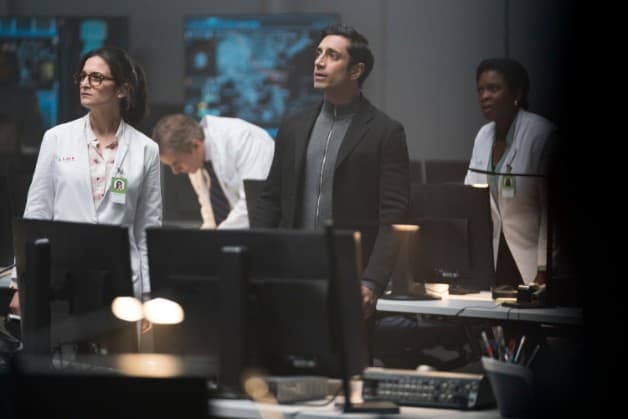 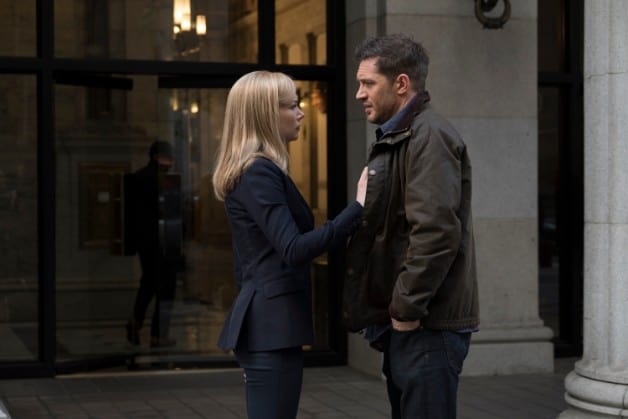 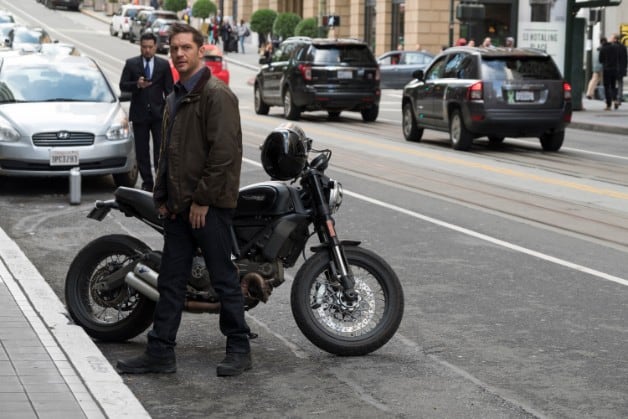 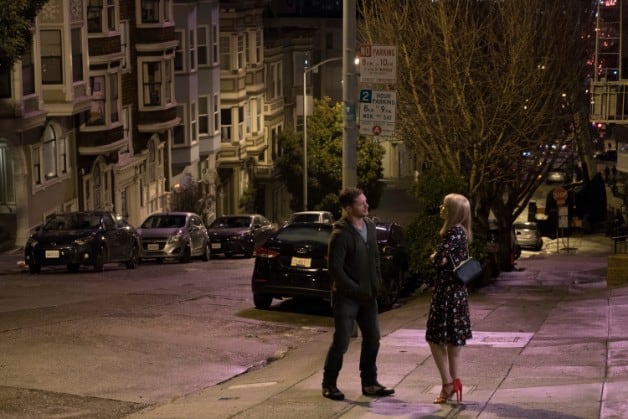 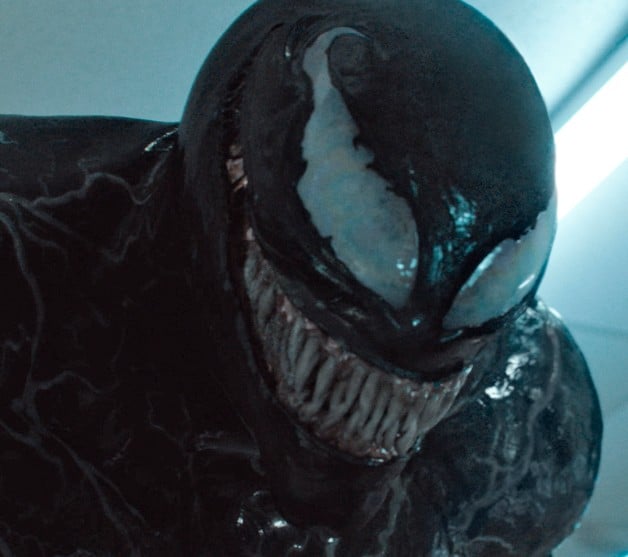 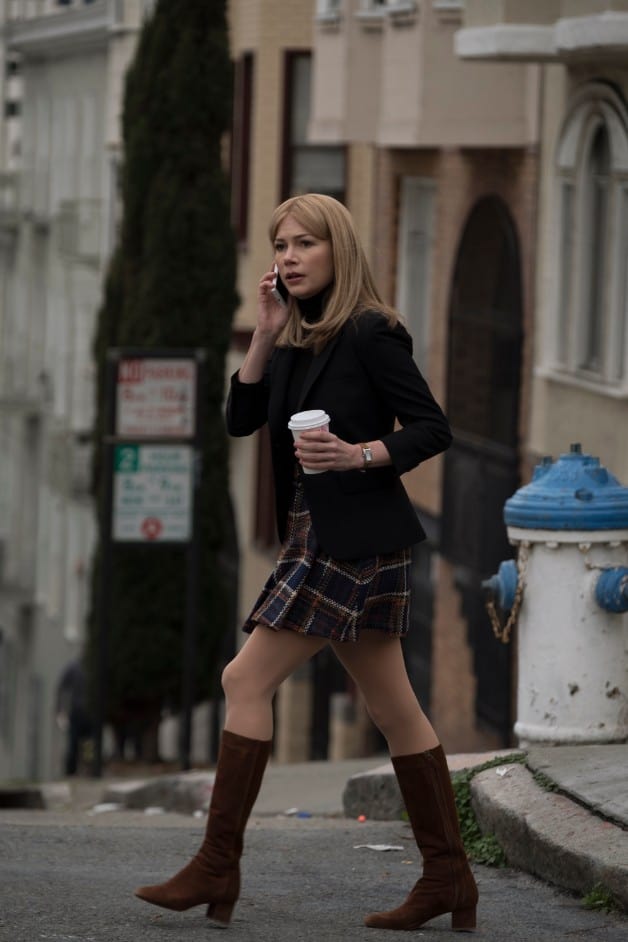