Universal has unveiled the first official poster for Vin Diesel’s Fast and Furious 9.

The Fast and Furious franchise will continue this year with a ninth installment of the main series. Now, Vin Diesel has taken to his official Twitter account to share the first poster for Fast and Furious 9.

You can check out the first poster for Vin Diesel’s Fast and Furious 9 below! 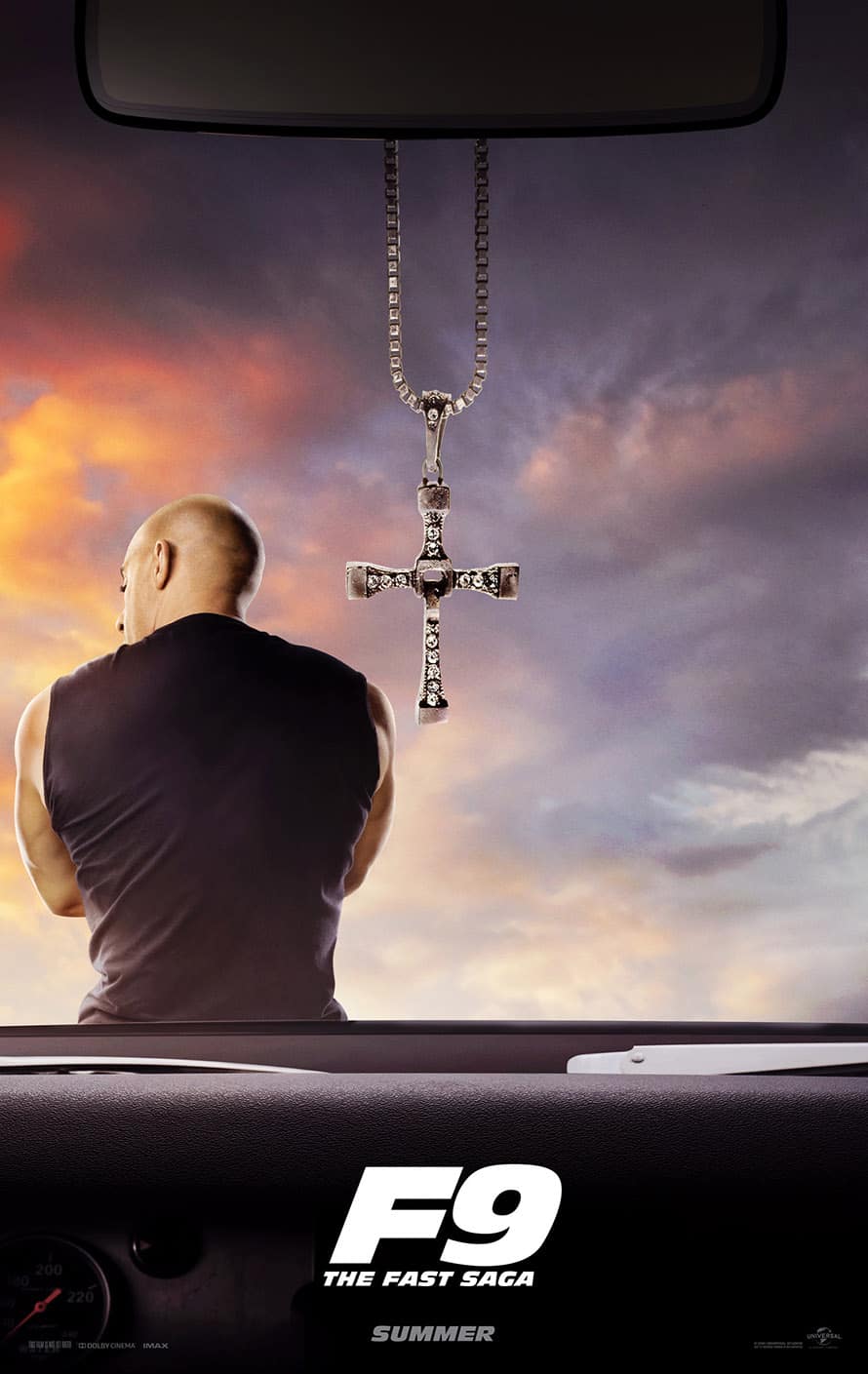 What do you think of the poster for Vin Diesel’s Fast and Furious 9? Let us know in the comments section below!

Stay tuned to Heroic Hollywood to watch the Fast and Furious 9 trailer when it debuts!