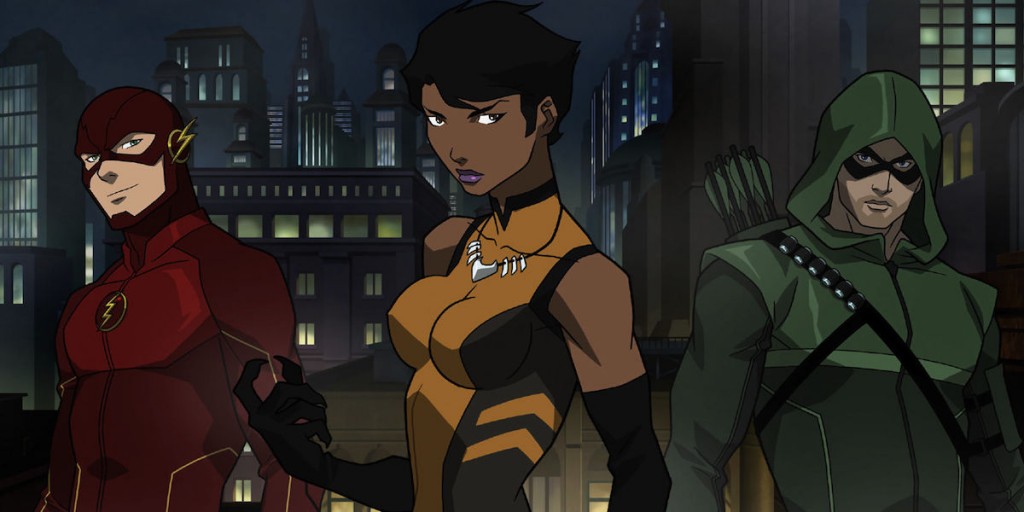 Vixen, the animated spin-off of CW’s Arrow, is on track to return to CW Seed for a second season, and quite soon. The premiere has officially been announced for Thursday, October 13th, and we’ll be getting back in action with Mari McCabe, voiced by Megalyn Echikunwoke. (Note: we previously believed the premiere would be a day later, on October 14th, but CW Seed quickly reversed that announcement).

Season One was all about McCabe coming into her own as titular character, discovering her family’s unique ties to the mysterious Tantu totem, giving her the powers of various animals. For Season 2, Vixen will now face off against greater threats, according to executive producer Marc Guggenheim, who spoke with TV Insider:

“[Vixen will be] expanding her sense of obligation beyond the borders of Detroit. There’s a much larger world out there that needs her protection. In keeping with Mari’s journey of acknowledging that there’s a bigger world out there, we wanted to dramatize that by doubling down on the number of characters we reveal in animated form. It’s something that’s really cool and it’s not just a gimmick. It plays directly into Mari’s character journey.”

Her character journey will include some interesting challenges, as well, since Vixen will confront a new enemy with his own mystical totem. Of course, we’ll also get glimpses of other CW “Berlantiverse” characters as Guggenheim teases, all voiced by their live-action counterparts. Green Arrow, The Flash, Felicity Smoak, Cisco Ramon, Atom, and others will be appearing in the animated show. Even Black Canary (voiced by Katie Cassidy) will be around, since this season takes place before her death in Arrow.

You’ll be able to stream the new season from the CW Seed app and cwseed.com every Friday, which notably means that the network now has a five-day lineup of DC Comics TV shows, starting with Supergirl on Mondays and Vixen on Friday.