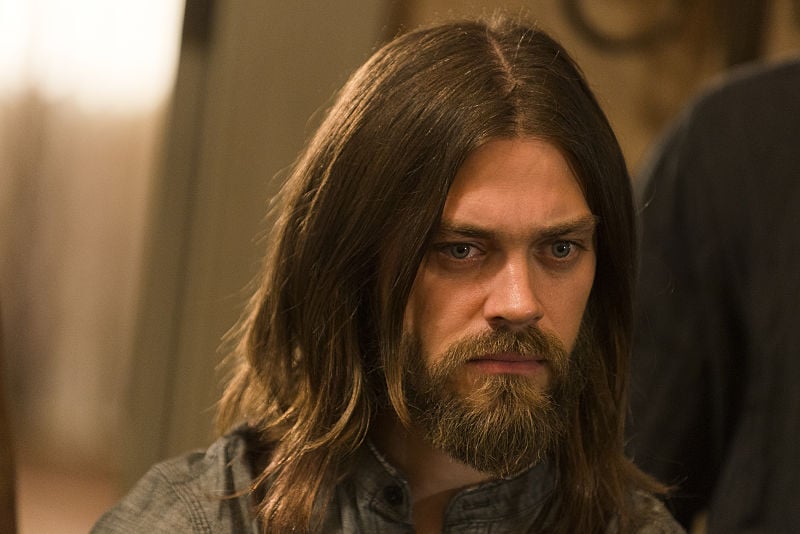 The Walking Dead comic recently had TV series showrunner Robert Kirkman confirming that Jesus was not only gay in the comics, but he is gay on the show as well.

In the comics, it’s known that Tom Payne’s character is gay, but the show has never gone out of its way to confirm it before. Now, Payne is admitting that yes, Jesus is definitely gay and that it will be addressed on the show.

“Yeah, [he] will be. I can’t tell you how that might be addressed in the show or how it would come across, but yeah. Essentially he is the same as he is the comic books in that regard.”

This leaves Jesus’ life prior to the all of the zombies. Will his previous life ever be revealed on the show? Payne doesn’t think so, at least not yet.

“I’m not sure there are right now, but I would obviously love that in the same way that Morgan had his episode. Kirkman talked about that in the last comic book as well, because someone brought it up and then they were talking how Negan had his one, and how it would be cool to give Jesus his own one. But at the same time, I kind of like the mystery behind it and I like people coming up with their own theories and their own reasoning for how he became the guy that he is. I think it’s a very interesting story, but they’re probably not to explore it for a while.”

The Walking Dead airs on Sundays at 9/8c on AMC.