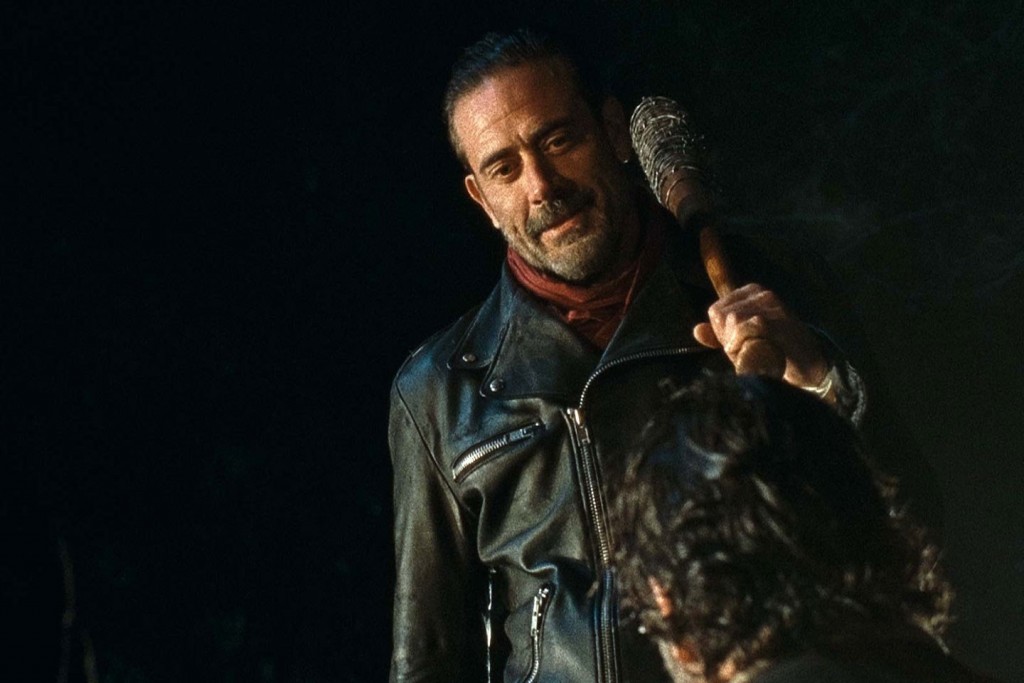 Season 7 of The Walking Dead won’t premiere until the end of October, but the good news is that AMC is ramping up the marketing to get us excited. Starting with a few new promotional images to hold us over.

Three new images have been released, teasing “The Price Will Be Paid” and “The Next World.”  These are of course in reference to Negan’s upcoming reign of terror, starting with a specific depiction of Rick on his knees from Season 6.

Unless you’ve read the comics, there’s no telling what to expect from Negan’s takeover of Alexandria. Promotional images and trailers have been somewhat shy about revealing specific details of the first few episodes, and that’s the idea according to producer Greg Nicotero.

Nicotero said in an interview with ComicBook.com:

“As the cuts are available, we want them to see the show because we want them to get a flavor for what we’re doing visually. A couple of people have seen [the premiere] and then they stand next to me for about 24 hours going, ‘F—!’ And I’m like, ‘What?'”

You can check out the new images below. And Season 7 of The Walking Dead will kick off October 23rd on AMC. 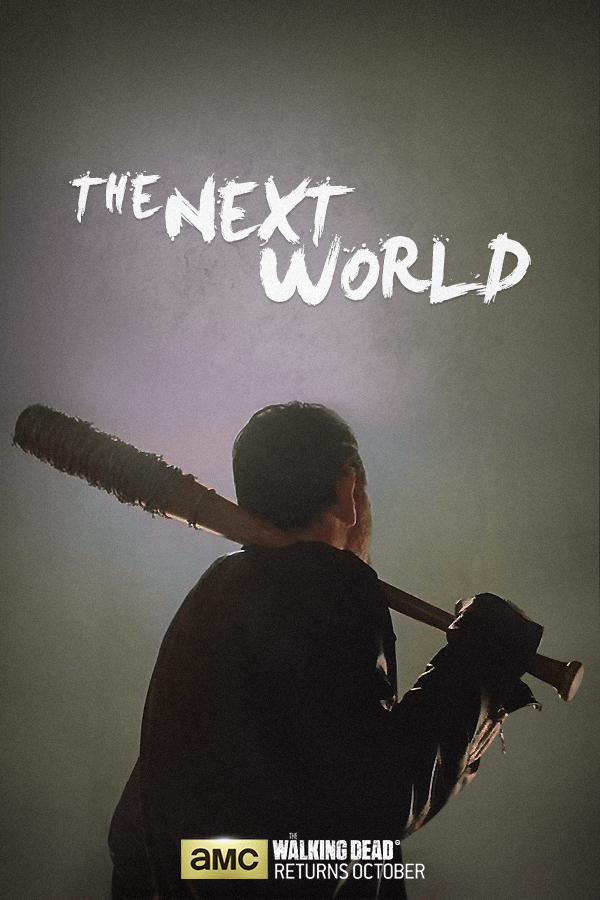 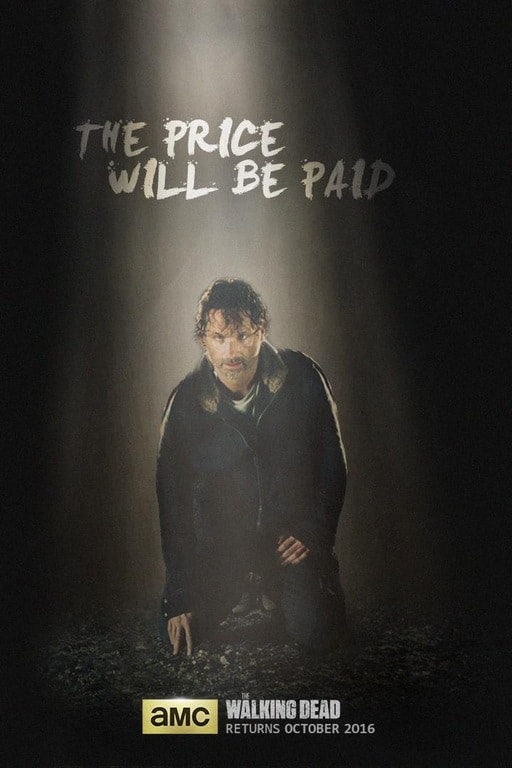 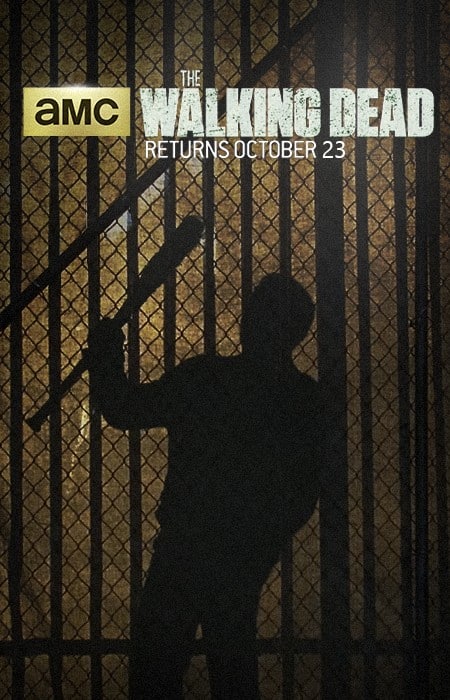