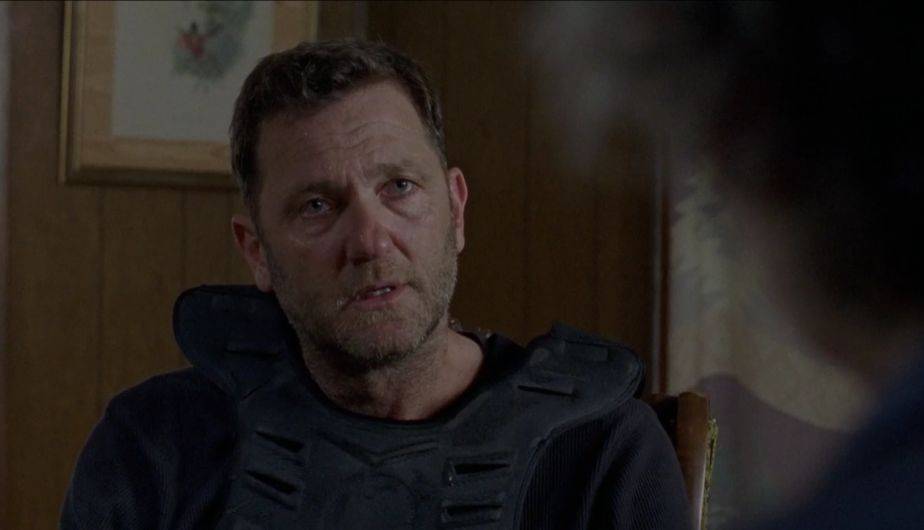 The Walking Dead will soon see Richard aligning himself with Daryl. Actor Karl Makinen recently revealed in an interview about why his character is ready and willing about working with Daryl.

“If you look at what’s happening with Richard, he’s trying to find the person to align with, and he’s struck out so far, but I think seeing that Daryl, what he just went through, and how the Saviors are after him, and won’t think twice about killing him and pretty much anybody he’s with, I think that it just makes sense. Why wouldn’t you? He’s a good target to go through.

He’s a warrior, he looks like a fighter, and he has the respect of the original cast. I think that whole thing is really what’s driving me to make an allegiance with somebody. I need somebody to get on my side, because, really, you see, you can feel it happening. The end of last season, and then last episode, it’s like we all have to get together. It can’t just be one person; it just can’t be one group. I think it has to start somewhere, and you know, Rick’s trying to do it. I’m trying to do it, and so yeah, it just makes sense to align with him.”

The Walking Dead airs on Sundays at 9/8c on AMC.