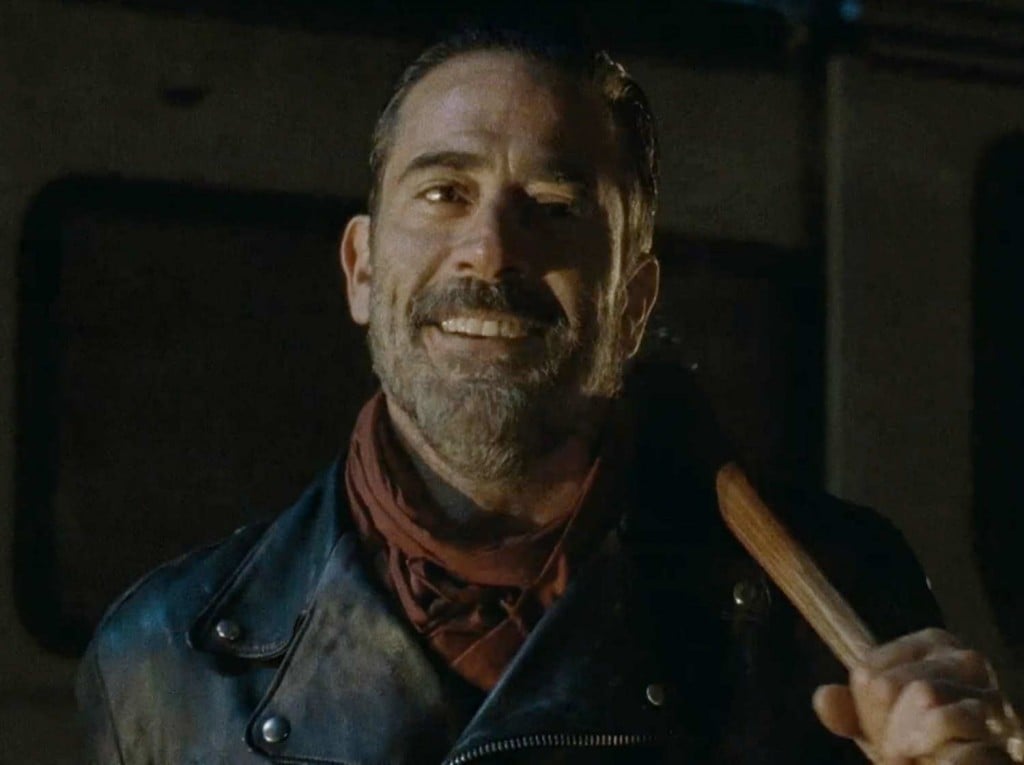 The build up to the Walking Dead season seven premiere is quickly becoming one of the most anticipated TV events this fall. Jeffrey Dean Morgan’s Negan was only on screen for 12-minutes but the impact has stayed with TV fans.

Executive producer Greg Nicotero talked with Kevin Smith on AMC’s Geeking Out. He warned fans that this will be a very hard episode to watch and that they might be angry with the outcome of who lives or dies.

“You’re gonna be mad. It was the hardest episode I’ve ever directed. There’s so much more that happens in that episode that is more heartbreaking than that moment, that by the time the episode’s over it’s almost too much. It’s that intense. It just keeps getting worse. It goes lower and lower and lower and lower.”

This season will feature new dynamics for our favorite Dead characters, including Rick.

“This season is intense. Its the first time we see Rick Grimes scared.”