From the Comic-Con trailer from The Walking Dead, we got our first glimpse of King Ezekiel and his pet tiger, Shiva. Fans of the comic know that we will soon be getting one of the comic’s more unique and dynamic characters, King Ezekiel as well as get to see a whole new group of people in “The Kingdom” as they join forces with the Alexandria survivors as they face off against Negan and The Saviors. Ezekiel will be an interesting change for the series. The former zookeeper prefers to be addressed as “King,” walks around with a scepter, and has trained a tiger to be his personal bodyguard.

Actor Khary Payton, whose filmography consists of many animated voice work including Young Justice, Transformers, and various Justice League cartoons as well as other TV roles including General Hospital, The Shield, and Walker, Texas Ranger is excited with his new role and had the chance to talk a little bit about it with Entertainment Weekly.

“He’s in the business of not losing himself to his surroundings. I don’t let things get me down. I brighten the things around me in that it’s a party when you’re going to be around him, and whether it was a party there before it’ll be a party by the time he leaves. I love even his relationship with the zombies themselves. He’s a guy who doesn’t think of them as having a physical disease. It’s more that their joy was robbed from them, and that he’s one of the few people left on earth whose joy hasn’t been robbed, and to him, that’s the difference between the living and the dead. If you’re still human, but you’re letting your joy be taken away from you, you might as well be one of those mindless creatures walking all over. So to him, it’s kind of a weird philosophy of life that he’s developed living in this apocalypse that you don’t let this world turn you into something that you’re not.”

Payton’s co-star will be the mostly CGI tiger, Shiva. Given that he has done a lot of voice work where he had no physical co-stars working with animatronics and CGI is no big deal.

“It’s just another beautiful way that I get to use my imagination. As far as I’m concerned, Shiva’s as real as the people standing next to me — as Morgan or Carol or any of the other people who move among the Kingdom itself. So I really don’t think of it as CG or mechanic. All I know is that she’s real to me. I’ve done a lot of video games where there’s literally nothing standing in front of me. I’ve done, you know, a lot of voiceovers where there’s literally nothing standing in front of me, I’ve got to make it all up, so this is just another situation where my imagination gets to be used in another context, so no matter how good they bring it to life, it’s already alive in my head.”

He won’t be using his imagination 100% of the time. As the leader of the Kingdom, he will interact with a host of new characters, and he will also get to work with Morgan and Carol as they will arrive at The Kingdom next season.

Also included in Entertainment Weekly’s latest issue surrounding Walking Dead are a few photos from season 7 of the show. 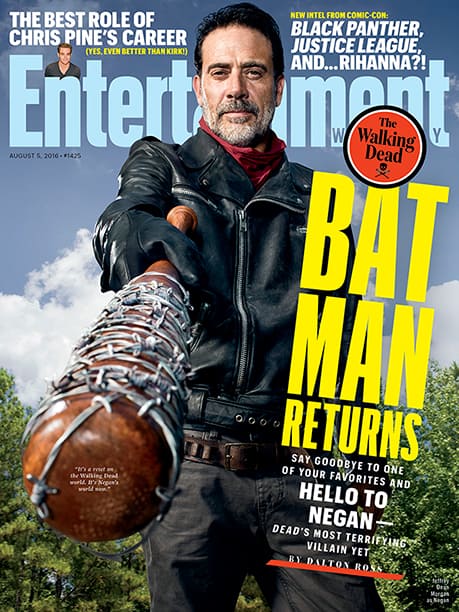 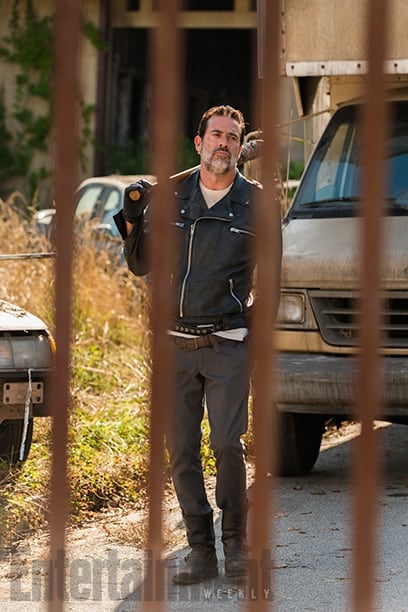 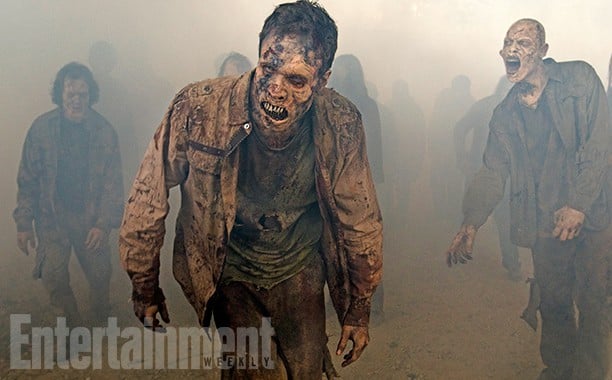 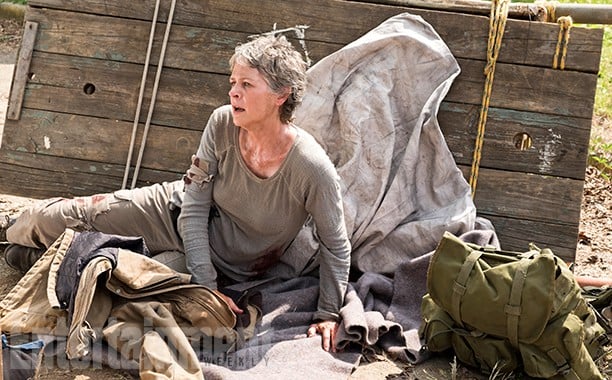 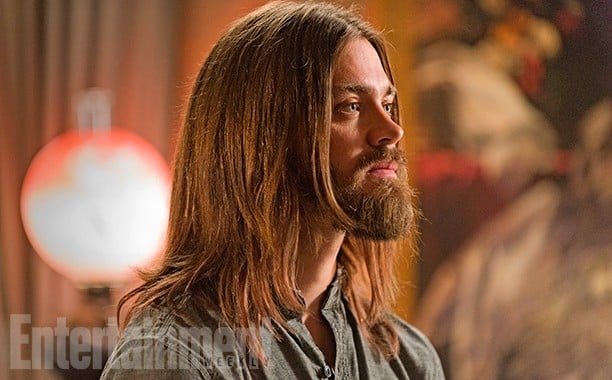 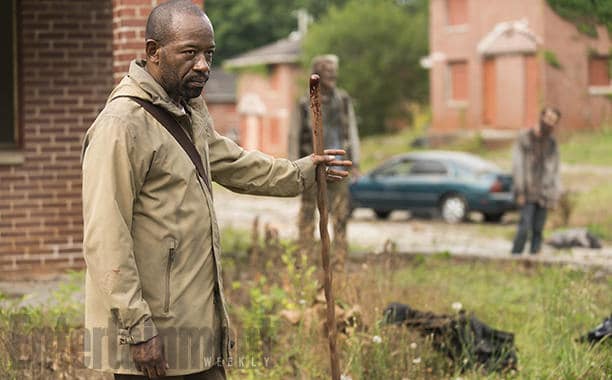