There hasn’t been too much marketing for Duncan Jones’ Warcraft, but it looks like that’s about to change, as Legendary and Universal have released a new extended TV spot for the upcoming movie, which is packed with plenty of never-before-seen footage.

Along with the latest TV spot, they’ve also unveiled a brand new poster for the movie, featuring various members of the Horde and the Alliance. You can check them out below and sound-off your thoughts in the comment section. 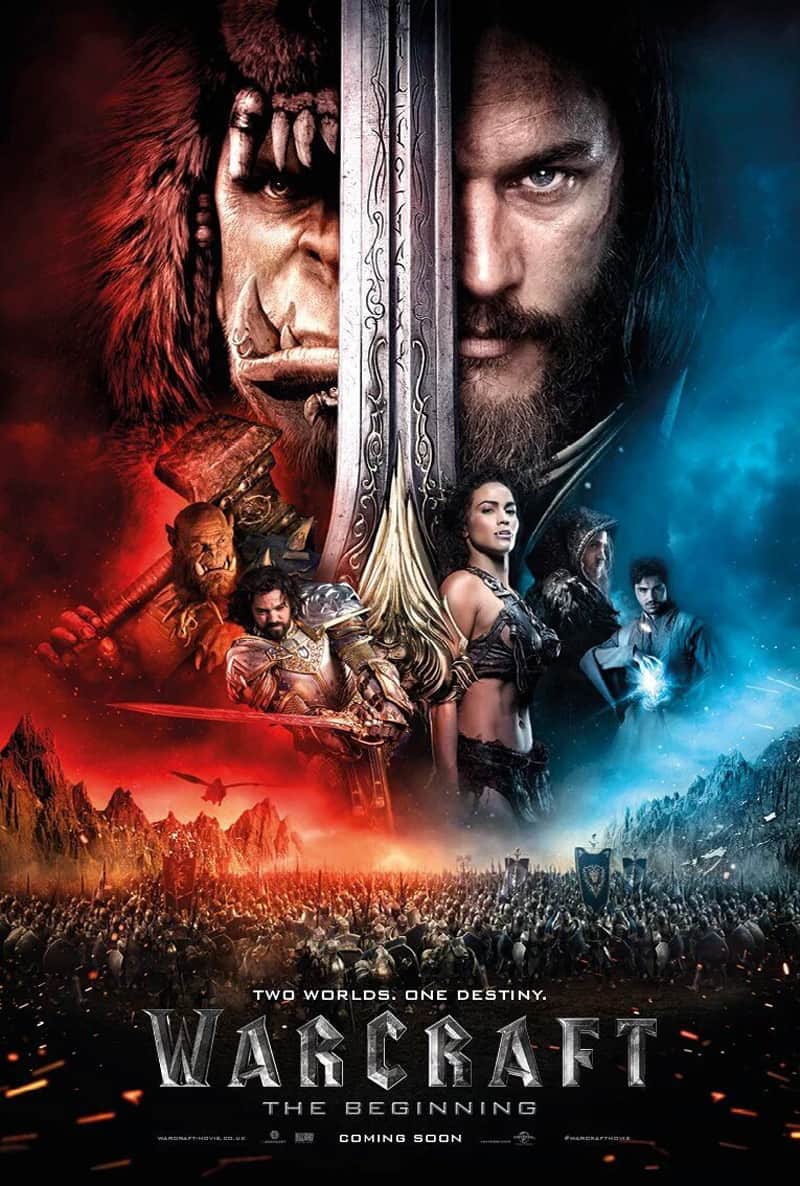 The peaceful realm of Azeroth stands on the brink of war as its civilization faces a fearsome race of invaders: Orc warriors fleeing their dying home to colonize another. As a portal opens to connect the two worlds, one army faces destruction and the other faces extinction. From opposing sides, two heroes are set on a collision course that will decide the fate of their family, their people and their home.