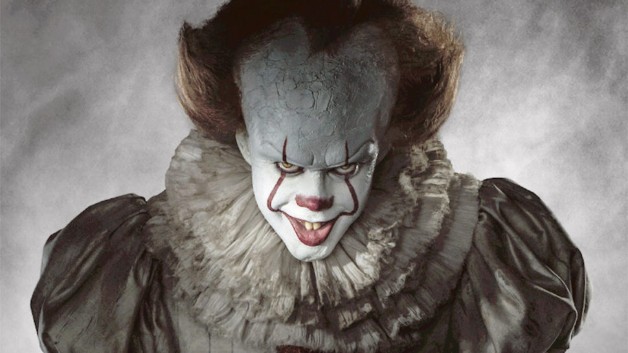 In the latest news to come out of the CCXP convention, Warner Bros. gave audiences their first taste of the upcoming IT: Chapter Two film.

During the Warner Bros. panel, the filmmakers showed off some of the behind the scenes footage and several of the actors talking about the film. This included actors James McAvoy, Jessica Chastain, and Bill Hader and several others. Among the footage shown was the film’s very first table read with the full cast. The director reportedly promised scarier things to come.

CCXP: ‘Godzilla: King Of The Monsters’ Trailer Description Is Loaded With Monsters

You can see the fill Tweet reporting this news below:

during @wbpictures #CCXP2018 panel, they showed some behind-the-scenes footage from #IT2 featuring @jes_chastain, Bill Hader, #jamesmcavoy and others talking about the sequel and some video from very first table read with entire cast. Andy #Muschietti promises scarier moments. pic.twitter.com/HLHf5TBhfs

The first film was one of 2017’s biggest surprise hits. With a budget around $35M, IT would go on to become one of the biggest R-Rated films of all time, earning over $700M worldwide. In addition, the film was a massive critical success, with an 85% approval rating on Rotten Tomatoes. The sequel, focusing on the adult parts of the classic Stephen King novel, was quickly approved.

What did you all think of IT? Did the film meet your expectations? Did the Tim Curry version of the film do it better? Did Stranger Things? Are you looking forward to seeing where these kids ended up? Let us know what you think in the comments below!

Here is the plot synopsis for the upcoming film:

Because every 27 years evil revisits the town of Derry, Maine, “IT CHAPTER TWO” brings the characters—who’ve long since gone their separate ways—back together as adults, nearly three decades after the events of the first film.