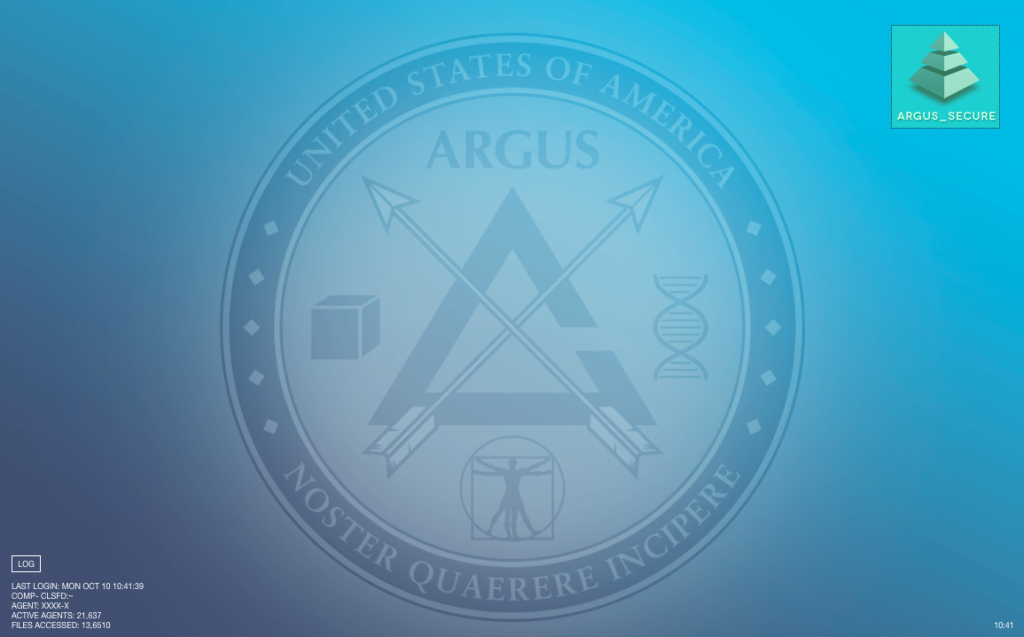 In the DC comics, movies, and shows, ARGUS (Advanced Research Group United Support) is the shady government black ops group behind most metahuman encounters that go off the record. So it’s quite fitting to see Warner Bros. embrace the lore for a well-timed marketing stunt ahead of Suicide Squad‘s upcoming DVD and Blu-ray release later this year.

The new website, argus-gov.com, offers a declassified look into the ARGUS files for Taskforce X, metahumans, and more, using a browser within a browser. It’s definitely far from finished though, since you can’t click beyond headshots of Task Force X members. But it looks like this will become a fun way to catch yourself up on DCEU trivia for all of Warner Bros’s interconnected movies in the future, not just Suicide Squad.

For now, if you try to click any of the files or headshots, you’ll be told “Access denied.” But there are still some interesting tidbits hidden around the site. For one thing, the bottom corner reveals that ARGUS currently has over 21,000 “active agents,” and you can see in real time how many users are accessing the page. Other than that, there’s not much you can do quite yet.