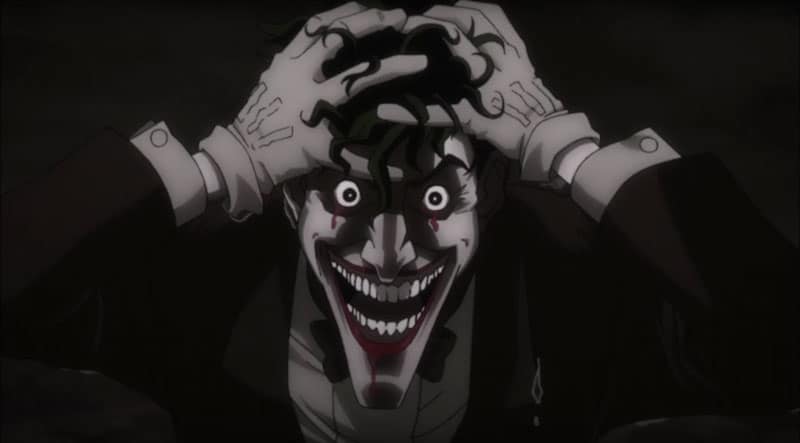 Despite what people may think about the larger DC Extended Universe, the animated DC Comics films have also had a good amount of success. And with last year’s Batman: The Killing Joke and Justice League Dark, it seemed Warner Bros. was pushing the envelope regarding the content of their animations.

Both films were rated R, with The Killing Joke being the first ever Warner Bros. animation to be given the rating. Regardless of the criticisms behind the films, the studio was making a statement about the darkness and violence that they were willing to put out.

But will there be more R-rated animated films coming down the pipeline? Speaking with ComicBook.com at last weekend’s WonderCon, producer James Tucker said that it’s not clear, but that Warner Bros. is “open” to it if the film warrants the rating.

“It’s hard to say. I will say this, that they have said that if the content merits the R they’ll look into it, they’re open to it, which was not something that was a part of the landscape until recently. I like having that option because there’s certain things that you just can’t do without being a little edgy, without being a little more violent.”

It comes down to content and what the studio thinks is necessary or not. Warner Bros. latest DC Comics animation to be released is Teen Titans: The Judas Contract, which is rated PG-13.

First Image From ‘Batman And Harley Quinn’ Hits The Web

What do you think about R-rated animated films? Does some of the material warrant the rating? Would Warner Bros. be better off sticking to PG and PG-13 films? Let us know your thoughts in the comments section below!