As San Diego Comic-Con is just around the corner, Warner Bros. TV has been heavily promoting their presence at this year’s Comic-Con, with hotel keycard art, covers on TV Guide Magazine and more. Today they made their final reveal as they displayed all the bags that they are making available for Comic-Con 2016. Shows such as The Flash, Gotham, Supergirl, DC’s Legends of Tomorrow, Vixen, Arrow and more will be available as bags as WBTV have produced over 135,000 bags for anyone who is attending Comic-Con. Find out more below what you can look forward to and why you should be getting the Blippar app as in regards to your Comic-Con bag!

The Collectible Backpack-Style Bags Highlight the Following Series and Movies:

Plus Warner Bros. Pictures’ Fantastic Beasts and Where to Find Them and Suicide Squad

BURBANK, Calif. (July 15, 2016) — Just #Blipp it! Warner Bros. and Comic-Con® are once again teaming up on the official bags of SDCC, with 18 different versions for fans to enjoy, and this year, the cool convention carriers come with a hidden secret — an interactive, augmented reality experience courtesy of the visual discovery app Blippar. This year, it’s not what’s in the bag, but what’s on the bag — and just a few simple steps will allow fans to unlock the surprise content, using the Blippar app on iOS and Android devices.

For 2016, there will be more options than ever — 18 bold new designs — for fans to collect their Comic-Con swag in one super-cool, ultra-convenient and, now, interactive backpack-style bag. The bags are distributed to fans when checking in at the show, and this marks the seventh year that Warner Bros. is providing the official bag of the world’s leading comics and pop culture convention.

For 2016, there will be more options than ever — 18 bold new designs — for fans to collect their Comic-Con swag in one super-cool, ultra-convenient and, now, interactive backpack-style bag. The bags are distributed to fans when checking in at the show, and this marks the seventh year that Warner Bros. is providing the official bag of the world’s leading comics and pop culture convention.

To experience the special content from the bags, fans can download the free Blippar app to an iOS or Android mobile device, then scan the bag using the device’s camera via the Blippar app to unlock the exclusive augmented reality experience.
For more information about how this works, please click on the video below to view and embed, or click on the video at the top of this post which includes a special message from The Vampire Diaries star Ian Somerhalder.

Each of the 18 different editions of the 2016 Comic-Con bag features three panels of artwork, designed by Warner Bros. Worldwide Television Marketing. On one side of the bag is a Velcro-fastened cover flap featuring iconic show-related imagery that opens to reveal a second unique show-related design; the all-new Comic-Con 2016 official design appears on the opposite side.

More than 135,000 bags have been produced and will be provided to Comic-Con attendees throughout the convention.

Warner Bros. Television series featured on the SDCC bags are The 100, Arrow, The Big Bang Theory, Blindspot, DC’s Legends of Tomorrow, The Flash, Gotham, iZOMBIE, Lucifer, Supergirl, Supernatural and a combo bag with The Originals and The Vampire Diaries

For continuing info on the Studio’s plans at Comic-Con, please visit comiccon.thewb.com and follow @warnerbrostv on Twitter (hashtag #WBSDCC). For official information about Comic-Con 2016, visit www.comic-con.org and follow Comic-Con on Twitter at @Comic_Con (hashtag #SDCC).” 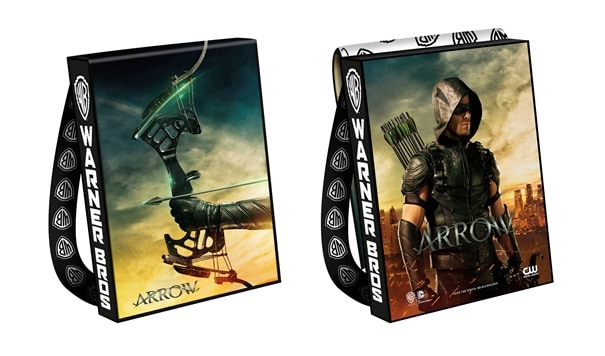 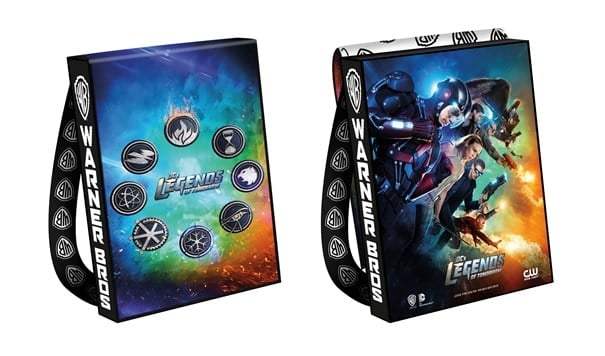 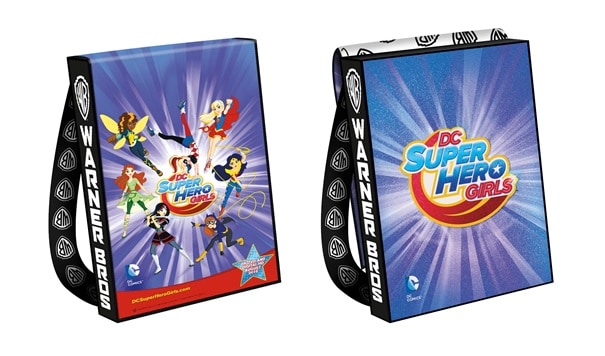 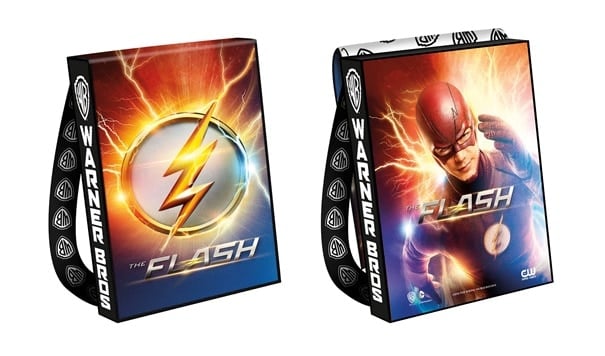 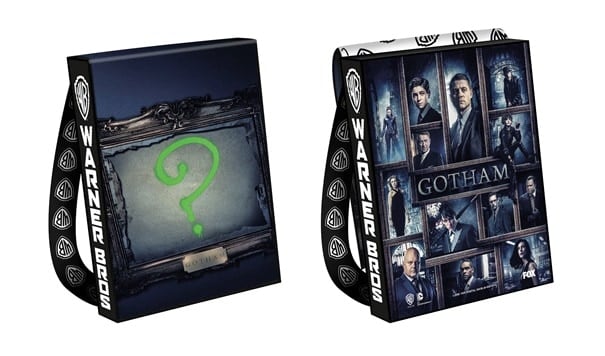 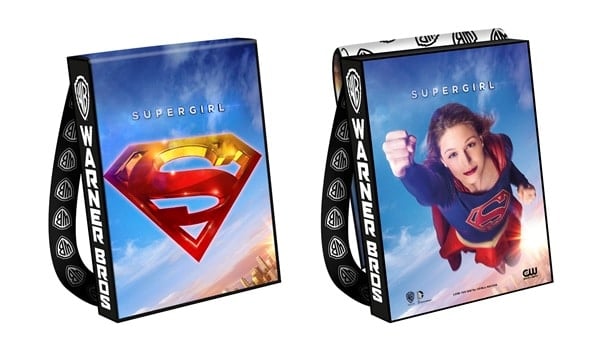 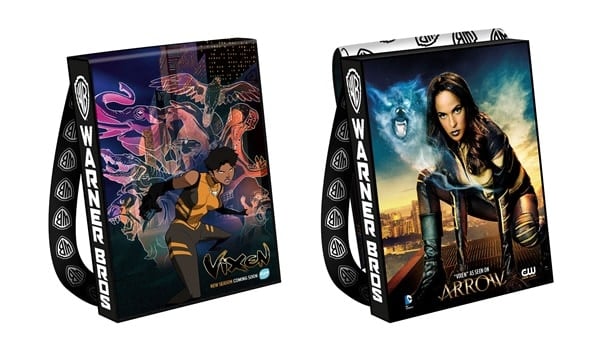 San Diego Comic-Con will be held between Thursday, July 21 to Sunday, July 24, along with Preview Night on Wednesday, July 20.