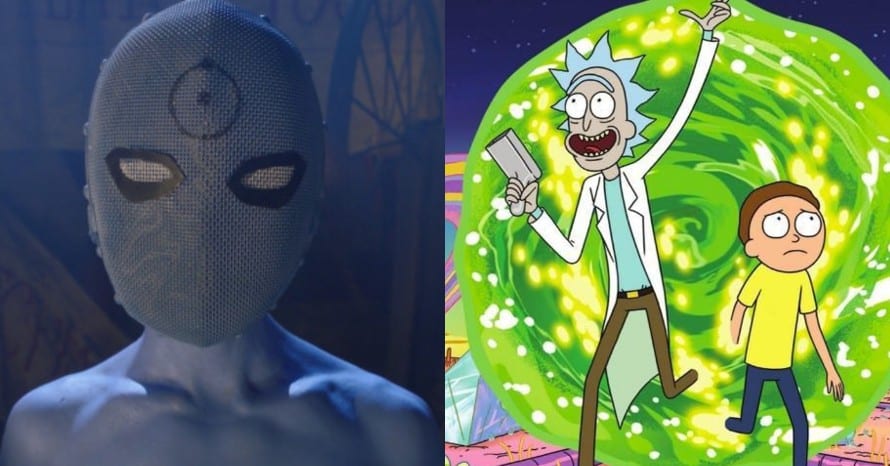 Watchmen showrunner Damon Lindelof is just as excited to see the return of Rick and Morty as you are.

After a hiatus for the fourth season due to matters speculated to be related to the acquisition of WarnerMedia by AT&T and a massive 70-episode order, Rick and Morty is finally set to return later tonight. But it won’t be the only big WarnerMedia show hitting the airwaves around the same time, as HBO’s Watchmen also has a new episode tonight.

It seems that Watchmen showrunner Damon Lindelof seems to be giving the edge not to his own show, but to Rick and Morty, as he’s just shared a new image of one of the show’s characters, Mister Meeseeks, sitting on Mars in a fashion similar to Doctor Manhattan in the Watchmen graphic novel. Check out his Rick and Morty homage below:

Since Rick and Morty have plenty of episodes included in their massive order of content, it’s believed that subsequent batches of episodes will arrive annually (as it was with the first and second seasons) as opposed to biennially (with two-year waits between the second and third seasons and third and fourth seasons). Meanwhile, Watchmen has not yet been ordered for further seasons, although so far it has racked up strong ratings for a new HBO show, so it’s certainly possible that it will get renewed. Damon Lindelof, curiously, does not know if he’d be involved with hypothetical future seasons, so perhaps that just gives him more time to watch Rick and Morty.

Set in an alternate history where “superheroes” are treated as outlaws, Watchmen embraces the nostalgia of the original groundbreaking graphic novel while attempting to break new ground of its own.