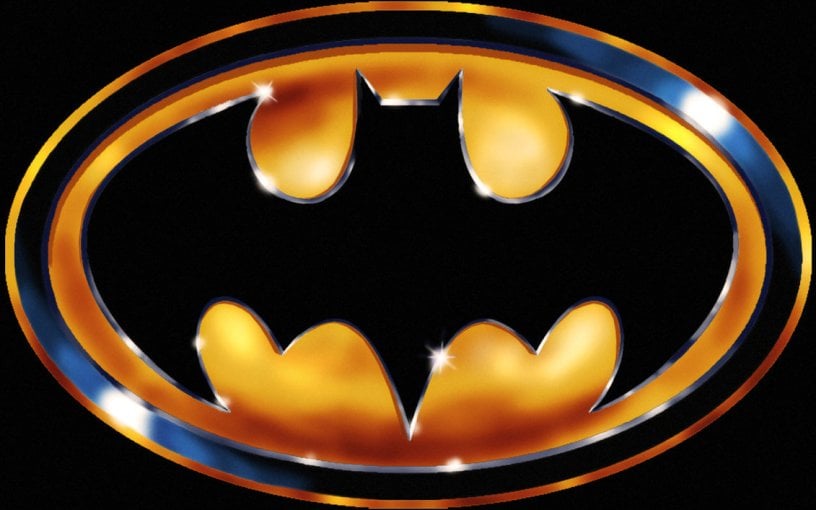 WB Games recently teased a March 8 announcement on IGN’s French Twitter page, yet this did not appear on IGN’s other pages, nor did they appear on any of WB’s pages. Is it possible that they could be teasing a new Batman title?

The font itself resembles the font style used in games like Batman: Arkham Origins, which is what have led a few people to believe that the game could be another game in the Arkham series, if not a new (but unrelated) Batman game altogether. Whether either one is true has yet to be determined, but it’s still worth keeping recent rumors in mind – as reported by WWG, there are signs that a Batman Beyond-influenced game is in development after WB Montreal faced internal restructuring and they cancelled a planned Suicide Squad beat-’em-up because the game wasn’t up to their standards. The rumors about the game set it several years into the future, placing Damien Wayne into the role of Gotham’s protector under the guidance of his now-retired father.

If the rumors are making the rounds are indeed true, then it’s possible that WB Games could be ready to give us an early tease of the title in the second week of March. We’ll be back with more news on the title once we know what the fuss is about.