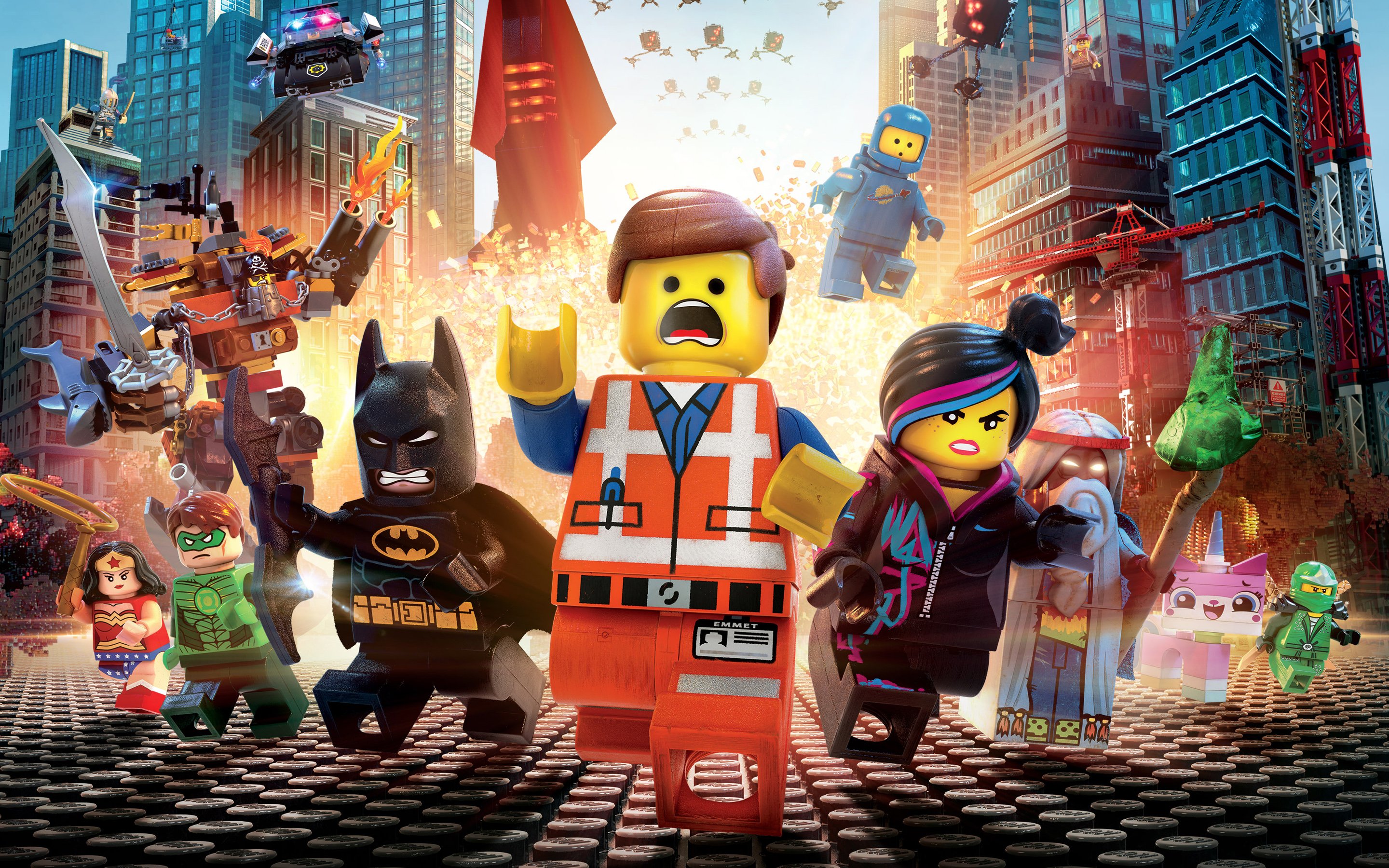 With The Lego Movie directors landing The Untitled Han Solo Star Wars Story, one of the biggest gigs in Hollywood, Warner Bros. needed to find a new director for the sequel to their 2014 surprise hit, The Lego Movie. Originally, television director Rob Schrab got the job but ultimately exited the project due to creative differences with the studio.

Variety reports the director of the Dreamworks Animation hit Trolls, Mike Mitchell, has been tapped to helm the sequel for Warner Bros. Mitchell has already made a name for himself in the realm of animated sequels having directed Shrek Forever After, The SpongeBob Movie: Sponge Out of Water, and Alvin and the Chipmunks: Chipwrecked.

Given the musical and comedic sequences in Trolls in addition to boasting a $339 million worldwide take, Mitchell has found himself somewhat of a prime choice for animation studios. The Lego Movie itself took in $469 million worldwide when it made its big splash back in 2014.

While Lord and Miller have exited the project as directors, they did write the first draft of the script which was then rewritten by Raphael Bob-Waksberg, creator of Netflix’s BoJack Horseman. Lord and Miller will also produce the film with returning producers Dan Lin and Roy Lee.

The sequel to The Lego Movie won’t hit theaters until February 8, 2019, however. The first spin-off of the franchise, The Lego Batman Movie arrives next Friday, February 10.