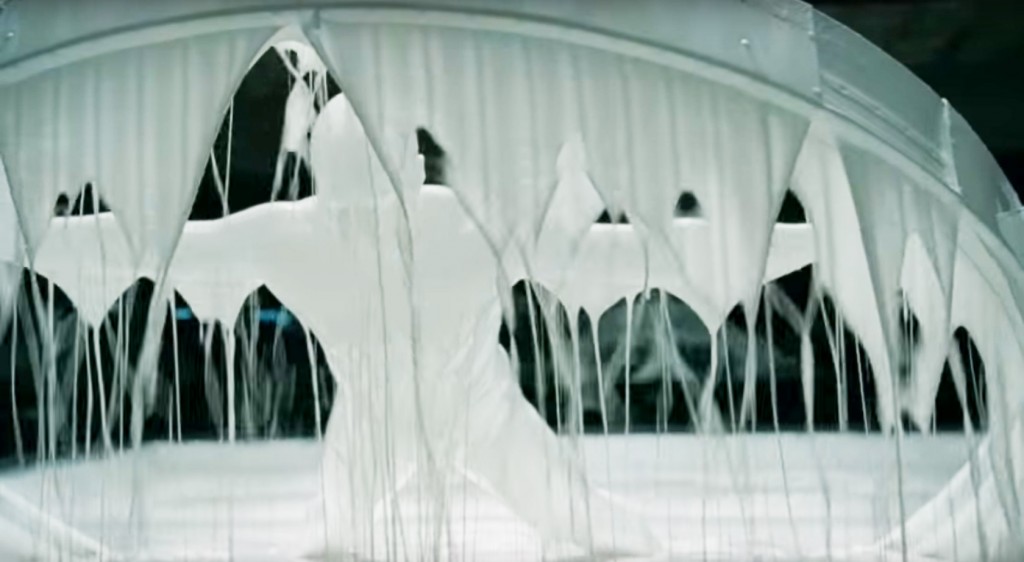 Jonathan Nolan’s new series, Westworld, is premiering on HBO on October 2nd, and so far fans have so little information on it that we don’t even know what the title of the first episode is going to be yet. Fear not, as the creators and actors of the series already have it all figured out for us. According to actor James Marsden, it seems like the whole cast and crew is already aware how the series will develop, and ultimately conclude. He confirms to Entertainment Weekly, below:

“It wasn’t about getting the first 10 [episodes] done, it was about mapping out what the next 5 or 6 years are going to be.”

Marsden confirms that they have a road map all drawn out for the series, so that they next five or six years will flow smoothly without a hitch. At he continues on to say, it seems like they definitely have all of their ducks in a row.

“We wanted everything in line so that when the very last episode airs and we have our show finale, five or seven years down the line, we knew how it was going to end the first season – that’s the way Jonah and [executive producer J.J. Abrams] operate. They’re making sure all the ducks are in the row. And it’s a testament to Jonah and Lisa and HBO that we got them right, especially the last three scripts. They could have rushed them and get spread too thin. They got them right, and when they were right, we went and shot them.”

It sounds like HBO’s Westworld is in great hands, as it has both Jonathan Nolan and J.J. Abrams attached to it. Now that is a winning combination.

Check out the Westworld teaser, below:

Are you looking forward to Westworld? Make sure to let us know down in the comments.