With only a few more days until the show finally premieres, HBO has released a brand new promo and featurette for Westworld. The former puts the spotlight on two of the main characters of the show, Maeve (played by Thandie Newton) and Dolores (played by Evan Rachel Wood), while the featurette features some of the stars and producers of the upcoming western sci-fi series talking about the world of the deadly theme park.

You can check them out below along with a new poster. 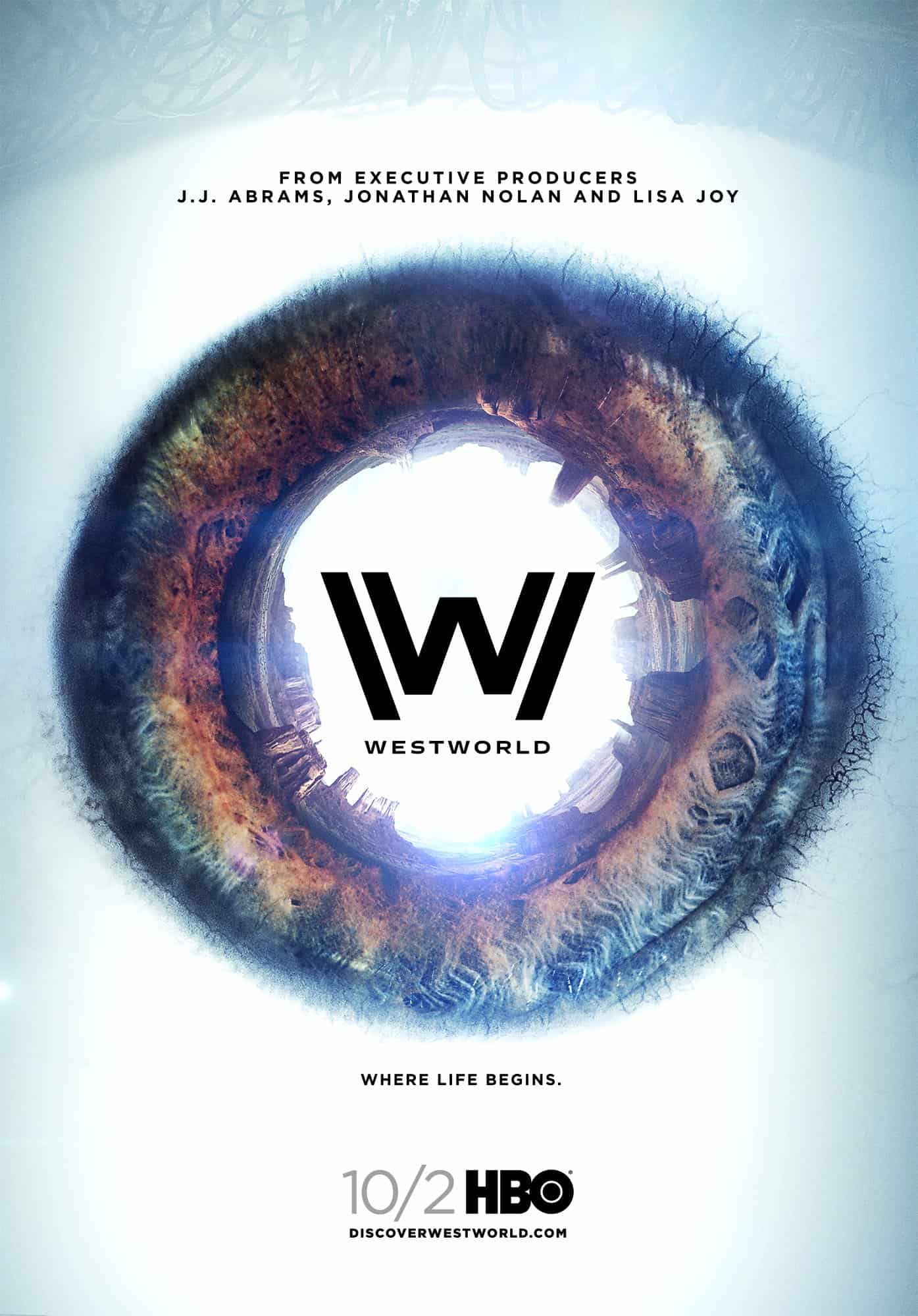 ALSO READ: 5 Ways ‘Westworld’ Could Be HBO’s Heir To ‘Game Of Thrones’

‘Westworld’ is a dark odyssey about the dawn of artificial consciousness and the evolution of sin, exploring a world in which every human appetite, no matter how noble or depraved, can be indulged. The one-hour drama series kicks off its 10-episode season exclusively on HBO. Created for television by Jonathan Nolan and Lisa Joy, both of whom are executive producing and writing, with Nolan also directing, the series was inspired by the 1973 motion picture “Westworld,” written and directed by Michael Crichton.