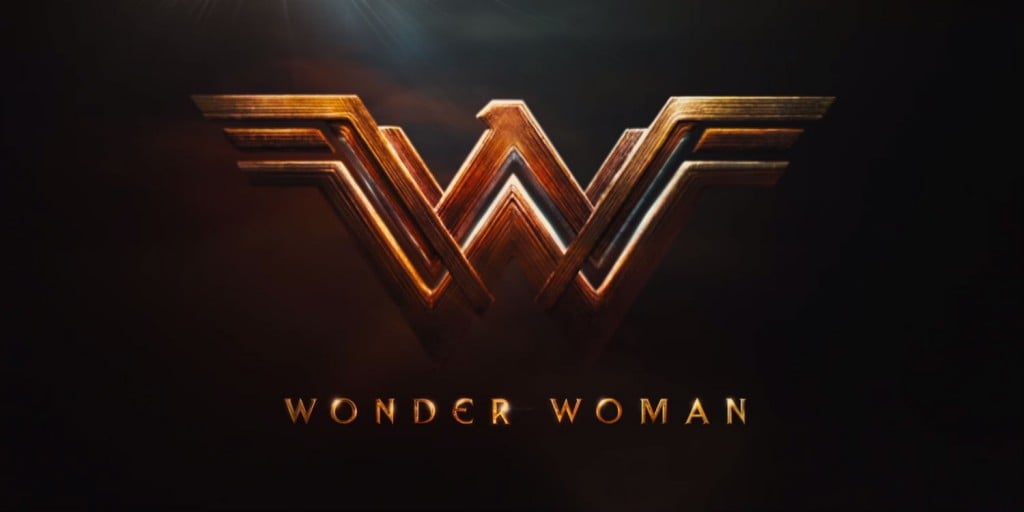 I remember seeing the first trailer for Wonder Woman that was released at this year’s San Diego Comic-Con. The glimpse that we got into the Patty Jenkins-helmed production got me so pumped to see the most iconic female superhero in all of comics finally have a movie of her own. And the moment the Wonder Woman logo triumphantly appeared onscreen to the tune of her new theme song that debuted in Batman v Superman: Dawn of Justice, chills went down my spine.

But as epic as that logo may be, there is a bit of concern from Whataburger, whose trademark logo shares some distinct similarities with the film’s logo. Bleeding Cool reported that there may have been a conflict between the restaurant chain and DC Comics over the logo, but according to Chron.com, a spokesperson from Whataburger claims that the San Antonio-based chain are having a “friendly trademark discussion” with DC concerning the logo.

Thankfully, the Whataburger spokesperson anticipates that the franchise will have “a positive discussion with DC Comics and a resolution of that discussion that will be acceptable to both parties.” It is nice to hear that there will be a dialogue between both companies, and it looks like they are both on good terms despite the logo similarities. Who knows, perhaps we may see a promotional tie-in between both companies in an upcoming DC film.