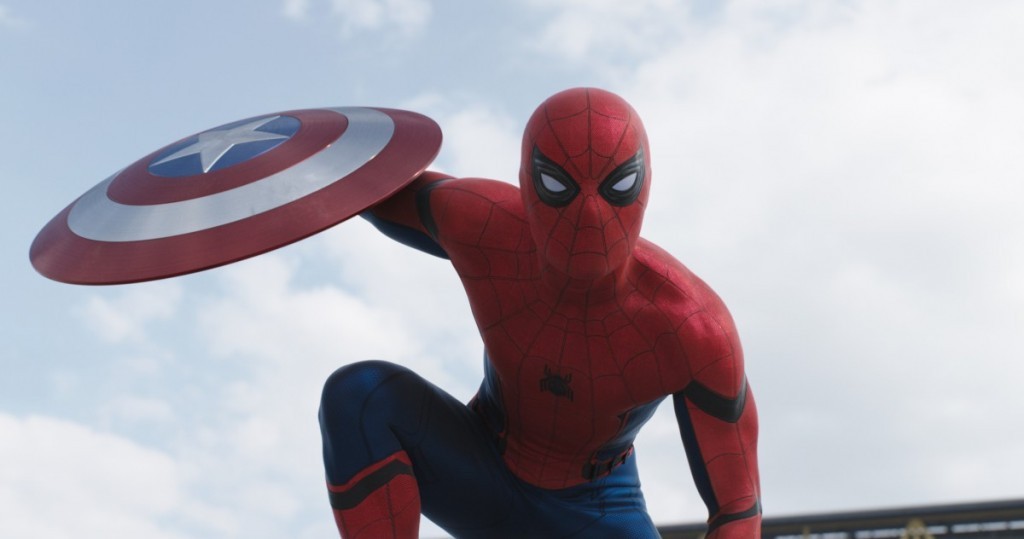 Spider-Man: Homecoming won’t arrive in theaters until July 7, 2017 but social media has been buzzing with everything Spidey related. Tom Holland continues to energize fans by often posting behind-the-scenes pictures and new information. His most recent post is certain causing fans to ask some questions.

“The A Team!” Holland playfully captioned the image.

While it’s fun to speculate about why Holland was at the Porsche Headquarters, he could have been interested in exploring the location and maybe taking a few cars out for a test drive.

Currently, Homecoming is wrapping up production at Pinewood Studios.

While production continues, the cast continues to grow for Homecoming. Variety confirmed that Jon Favreau is now set to reprise his role as Happy Hogan in the film.

Holland can also be seen in Captain America: Civil War, which is currently available on Blu-Ray.