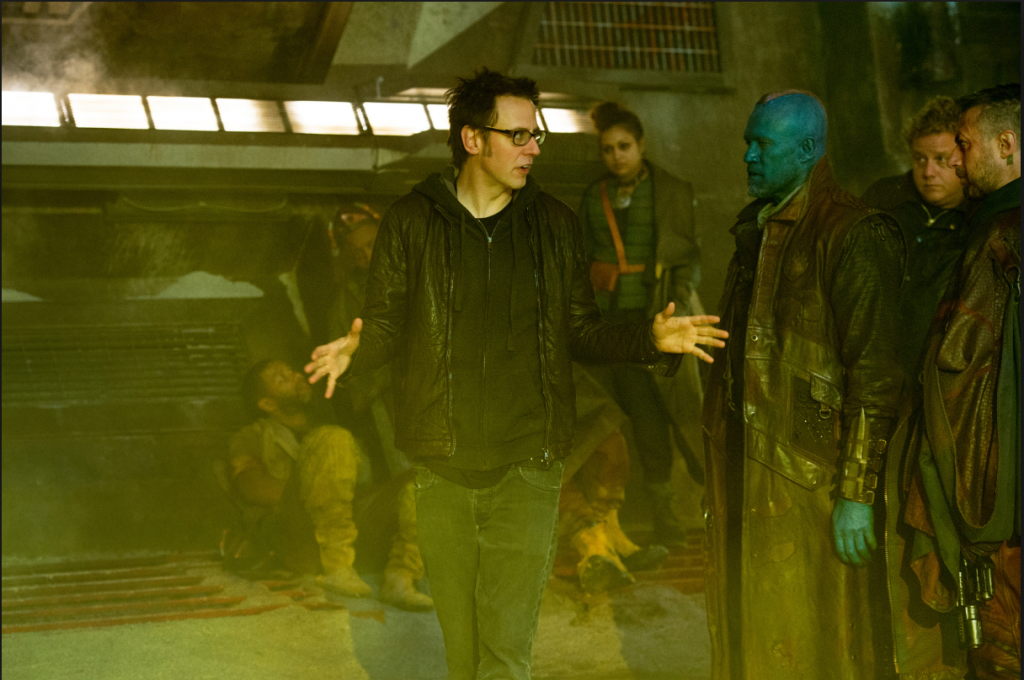 James Gunn, director of Guardians of the Galaxy and the upcoming Guardians of the Galaxy Vol. 2 is a clever man. Much like with every Marvel film (or every comic book film in general), there are easter eggs loaded throughout the finished product. They are usually thrown in there for the most dedicated fans to spot, and are usually done in tribute to the source material the movie is based on.

There is one particular easter egg that still hasn’t been spotted from fans. The content of this easter egg is still unknown, and as far is James Gunn is concerned, he doesn’t seem to have any plans to reveal what it is in the near future. The director answered a fan’s question on his Twitter account, and until someone finds it, we will not be finding out anytime soon:

Not until a while AFTER Vol 2 at the earliest https://t.co/uJU3hTU8Ae

So Marvel fans, since the chances of Gunn revealing this elusive tease seems impossible at the moment, let’s take this opportunity to have another excuse to watch Guardians of the Galaxy again. I have the Blu-Ray sitting on my shelf, so I guess it’s time to start searching throughout the movie high-and-low. But then again, I will probably be distracted from the film’s unlimited entertainment value and not have a proper focus on the hunt. Oh well.