Nathan Fillion’s Role In ‘Guardians Of The Galaxy Vol. 2’ Revealed?

The following contains possible spoilers for Guardians of the Galaxy Vol. 2.

It seems that Nathan Fillion’s role in Guardians of the Galaxy Vol. 2 has been revealed. The rumor has circulated that Fillion will be playing Simon Williams, a.k.a. Wonder Man. Photos from the set has surfaced and show many mock movie posters surrounding a theater in Cartersville, Ga. The marquee on the theater also shows off the fact that Simon Williams is hosting a movie festival. 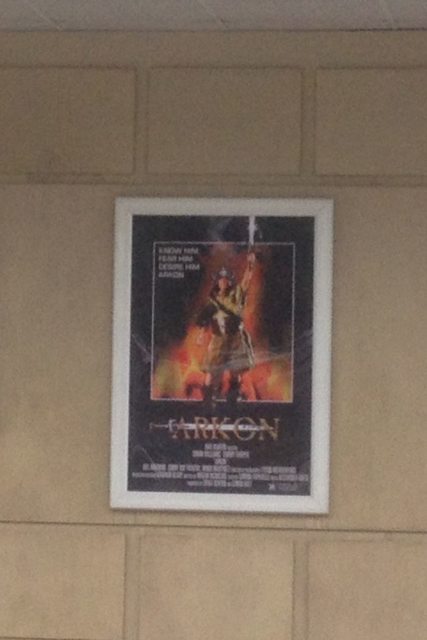 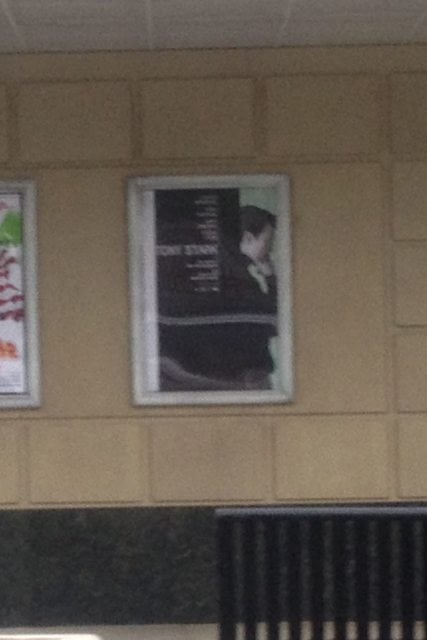 Within Marvel comic book lore, Simon Williams is a former member of the Masters of Evil, and brother of villain the Grim Reaper. While he might be considered a bad guy, Williams reforms and becomes a member of the Avengers.

Marvel has not confirmed this announcement.