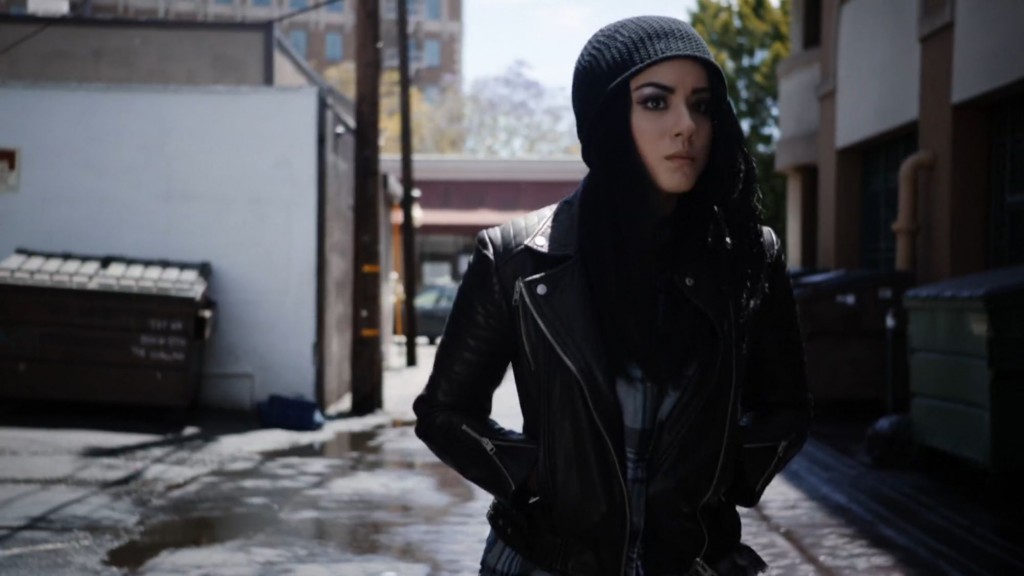 It’s no secret that Captain America: Civil War has made a lot of civilians in the Marvel Cinematic Universe look at enhanced people just a little differently. It’s also no surprise that that mindset has carried over to Marvel Television, more specifically Agents of S.H.I.E.L.D., considering the show spent the last two seasons featuring super powered Inhumans.

Agents of S.H.I.E.L.D. season four is going to be exploring new territory in terms of character development, and one of the most exciting evolving story-arcs has always belonged to Agent Daisy Johnson, aka Skye, aka Quake. She is now finally at the point where she is going to fully adopt the Quake persona. But will it come at the price of her morals?

When season four begins, Daisy will be on the run from a new, rebuilt S.H.I.E.L.D., complete with a new director (Jason O’Mara). It will seem to the public as if she has gone off the deep end, as she will attempt to push her limits from the last couple seasons, leaving a trail of accidental destruction in her path. This will, predictably, make her a target for the new S.H.I.E.L.D., and the media will not be very kind to her character, making her out to be a villain. But will she really be on the dark side, or will she be more of an Inhuman Robin Hood?

Actress Chloe Bennett spoke to Entertainment Weekly about her character in season four, and the reasoning for her going rogue:

“Everyone she’s gotten close to has died. Her way of protecting the people that she cares about — which is Coulson and the rest of the team — is to distance herself. She’s doing anything she can to help people and try to makeup for what she feels is her fault.”

It looks as if this new rogue mentality is only to protect those she cares about, which seems very in character for Quake. She has dangerous powers that she is having trouble controlling, so it makes sense she wants to keep her distance for their safety. S.H.I.E.L.D. EP Maurissa Tancharoen continued talking to EW about Quake and why specifically she’s so worried that she might accidentally hurt someone:

“She’s in a place where she’s pushing herself beyond her limitations. Whether or not that’s being self-destructive or just trying to be her own version of her best self, we’ll explore that question.”

With power like Quake’s, it seems reasonable that being destructive and pushing her limits go hand in hand, but unfortunately it’s the burden she must face in season four if she wants to be able to use her powers to their full potential. Collateral damage is a logical side effect for something like earthquake-inducing powers. Bennett concludes by noting that there is a new energy around season four, and that long time viewers are in for something new with Ghost Rider:

“All the storylines that we started at the beginning of season 1 really wrapped up at the end of season 3. We’ve had some major losses of people who have been with us on the show since season 1. From the table read to the first day on set, there’s definitely a new energy of the show and it feels different and it is different.”

Are you excited for Agents of S.H.I.E.L.D. season four? Make sure you let us know below in the comments!

Agents of S.H.I.E.L.D. returns to ABC on Tuesday September 20th, at its new 10 pm timeslot.