Wonder Woman experienced a summer of critical acclaim and record-breaking box office success with many praising the No Man’s Lands scene as the greatest moment in the film. Now, Games Radar has unveiled new concept art for the film that offers fans a look at an early visualization of the iconic sequence.

The images include an early design for the armor alter on Themyscira where Wonder Woman will seize the Godkiller sword for her showdown with Ares. Also included is an illustration of the No Man’s Land scene, which is notably darker than depicted in the film.

You can check out both concept illustrations below! 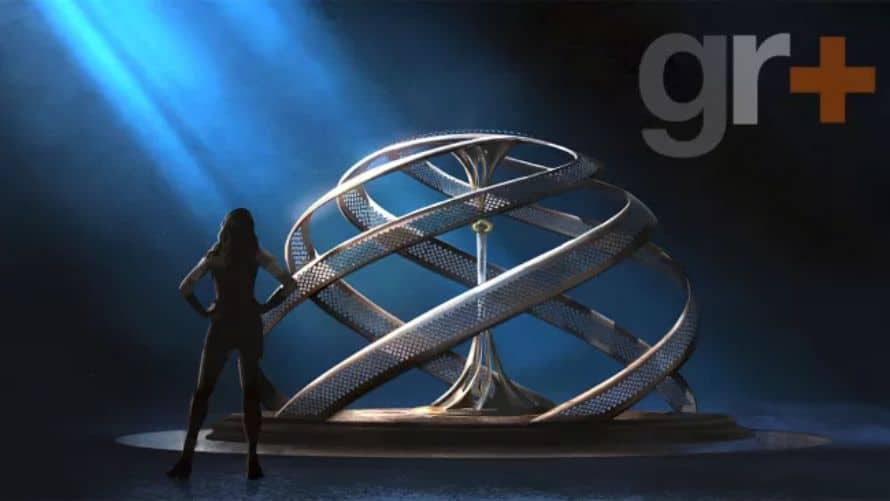 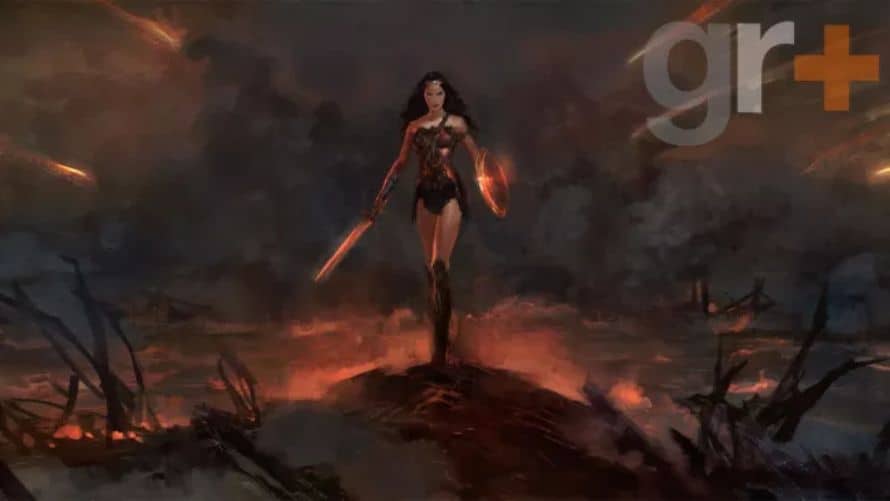 What do you think of the illustrations? Share your thoughts in the comments section below!

Gal Gadot will return as Wonder Woman when Justice League arrives in theaters this fall.