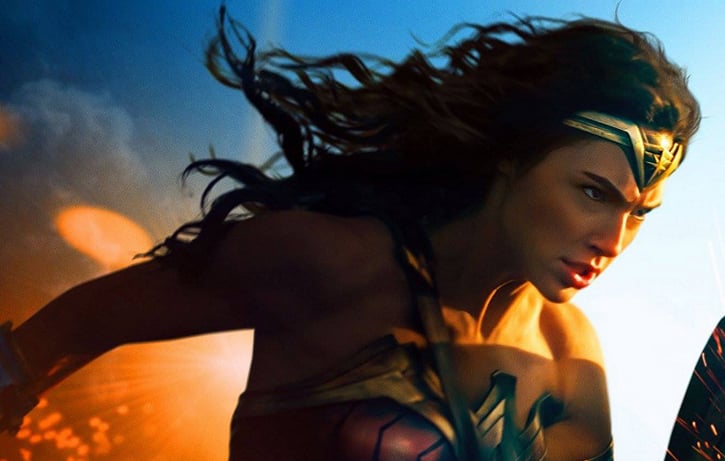 Few comic book films have had quite a bit riding on it like Wonder Woman. For one, many have been speculating whether or not this film would be the first film within the DC Extended Universe that would receive a majority of positive reviews from critics and audiences alike after Man of Steel, Batman v Superman: Dawn of Justice and Suicide Squad failed to attain universal acclaim despite being massive successes at the box office.

But also, Wonder Woman truly is the first female-led superhero film within this ongoing Heroic Age of Hollywood ever since the door towards crafting a blockbuster cinematic universe was blasted open. Thankfully, with a director as talented as Patty Jenkins at the helm, there is quite a bit of optimism for the Amazonian warrior’s first standalone outing.

Thanks to a Twitter user, two brand new pieces of concept art have surfaced the web. The first image features Diana on the battlefield – equipped with her shield and sword ready to fend off the imposing threat. The second image showcases her alongside Steve Trevor in which she tries to keep undercover within her environment. You can see the images down below.

What do you guys think of these two pieces of concept art? It sure looks like Wonder Woman will be yet another visually dynamic entry within the DCEU. If nothing else, the aesthetic of these films have been top-notch. Let’s hope that the story and characters can give the comics its proper justice.