You’re probably still recovering from seeing the epic Wonder Woman Comic-Con trailer, but Empire has unveiled a brand new image from the Patty Jenkins-directed movie, which will be featured inside their latest issue.

The image gives us another look at star Gal Gadot in full costume as the Amazon Princess alongside another soldier (presumably Ewen Bremner’s character) within the trenches of World War I. The trailer gave us a glimpse of Wonder Woman going up against the enemy forces, but it’s going to be interesting to see how the rest of the war will be portrayed in a PG-13 movie. 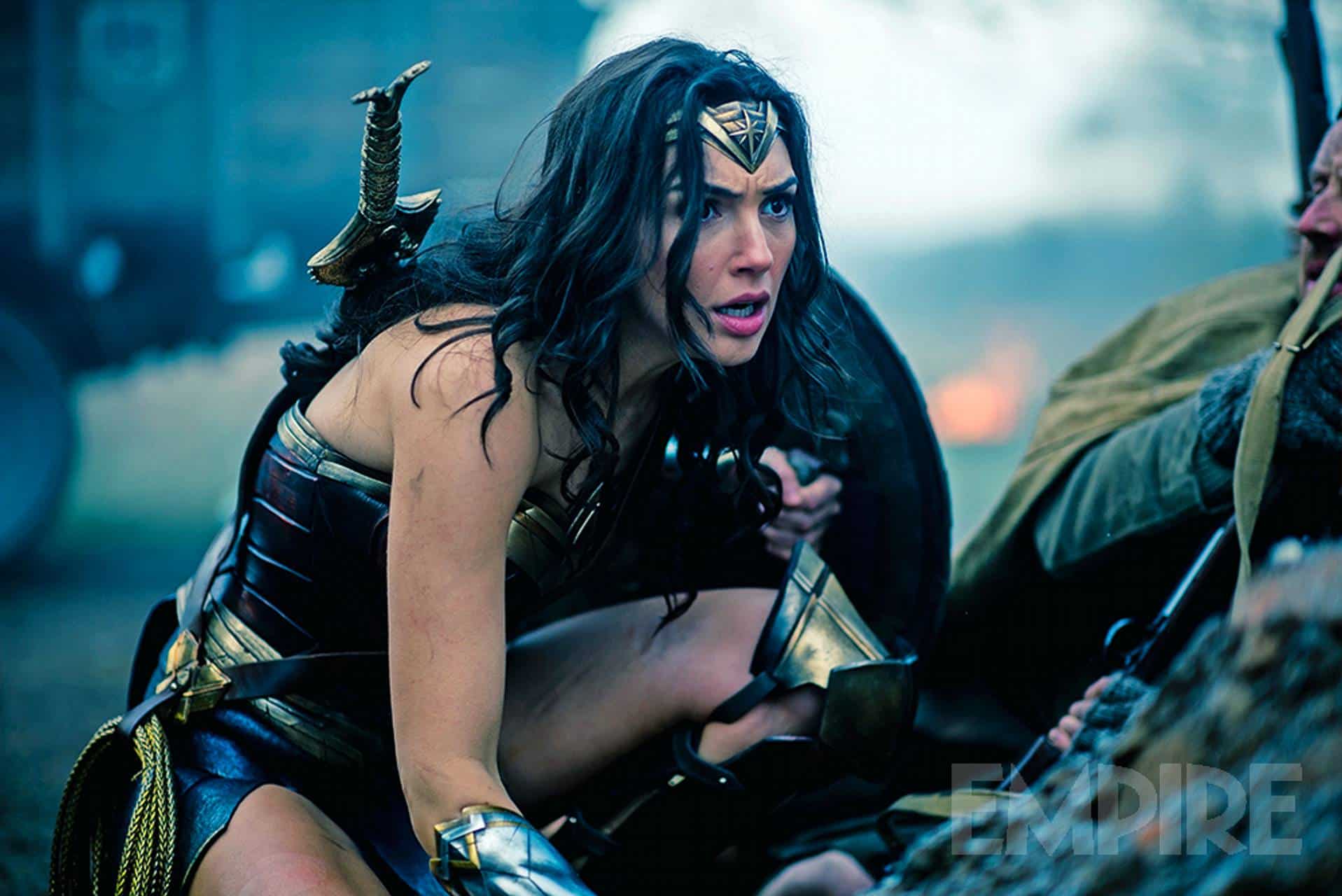