The magazine also had the chance to speak with director Patty Jenkins, who had the following to say about Diana’s journey in the upcoming movie:

“This is her moment. She’s heard all the terrible things about man’s land. But she’s also heard that mankind is in need and under duress. This is her great moment to make the decision to be the one to try and save them.”

You can see the image featuring Wonder Woman star Gal Gadot below. 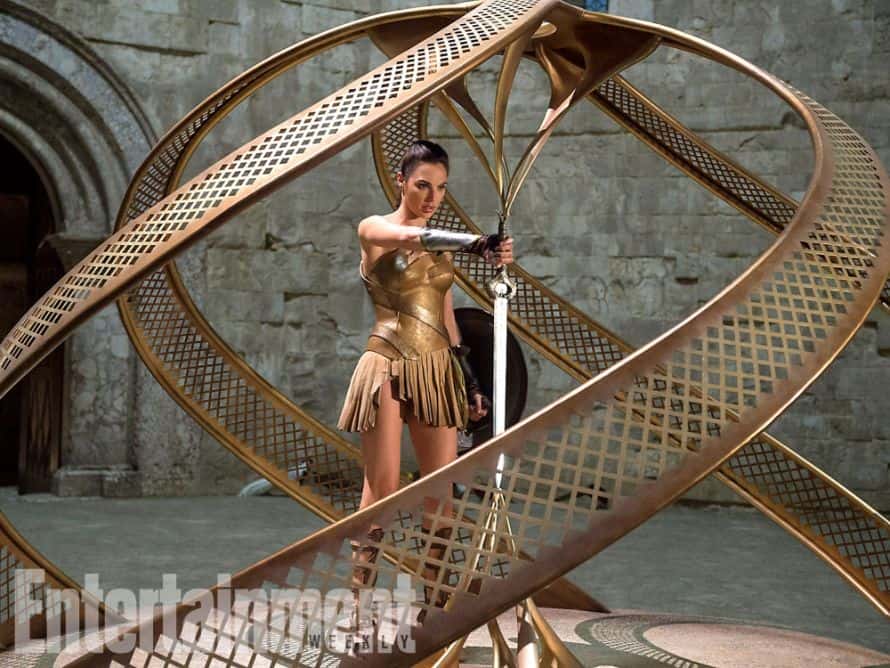