Before she appears in Zack Snyder’s Justice League to fight Steppenwolf and his army of Parademons, Wonder Woman will finally get her very first cinematic solo outing, which is being directed by Patty Jenkins.

With just a few months to go until the movie hits theaters, Empire Magazine has revealed a brand new look at Gal Gadot’s titular character, which sees her charging across a WWI battlefield. You can check it out below. 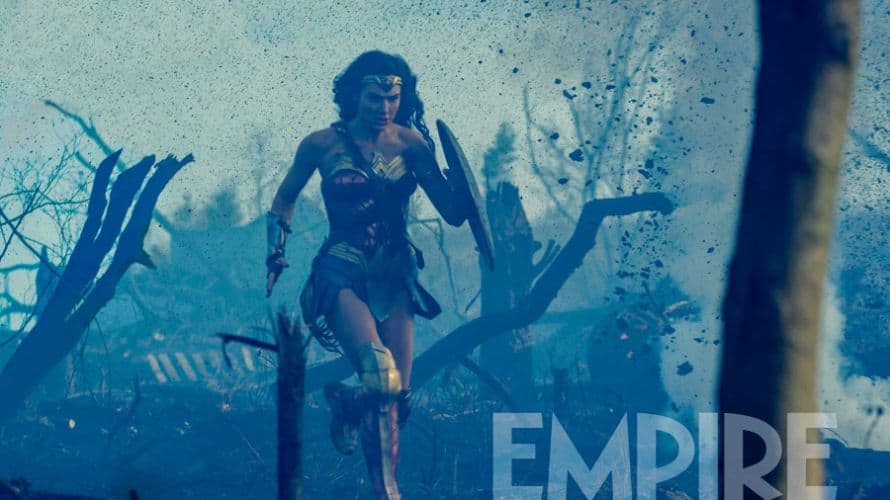 The magazine also had the chance to speak with Jenkins, who explained why she chose the World War I setting for this movie:

“My approach was to focus on telling the story of mechanised war and how that would look to a god visiting our world for the first time. I wanted the audience to understand the horrors that a war on this scale makes possible and how shocking that would be to someone who comes with a strong sense of honour and justice. She doesn’t realize yet just how senselessly dark the world can be.”

In addition, Jenkins talked about Wonder Woman’s motivations and how this movie is basically a coming-of-age story for Diana:

“What motivates her is philosophical. She isn’t just taking out bad guys or fighting crime. She believes in goodness and love. [She] is fierce and willing to fight, but only to protect a better vision for mankind. Hers is really a coming-of-age story.”