Images from Wonder Woman have been released courtesy of Entertainment Weekly’s upcoming Comic Con issue. The brand new images show off Gal Gadot as Wonder Woman/Diana Prince much more clearly. Her costume appears somewhat different to one seen in Batman v Superman: Dawn of Justice, it would appear this may be the first time she is sporting her iconic outfit as she enters the world of man during World War I. We also get a closer look at Steve Trevor played by Chris Pine. 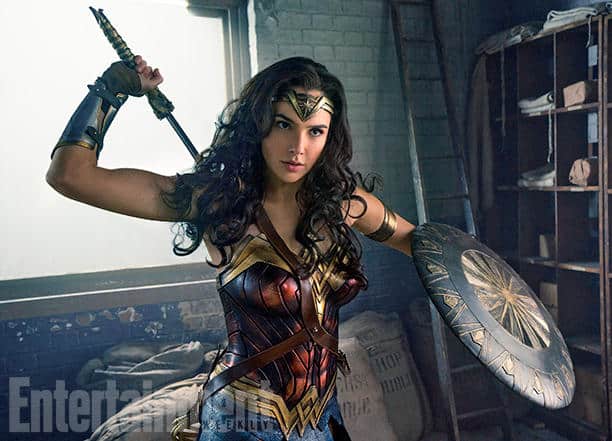 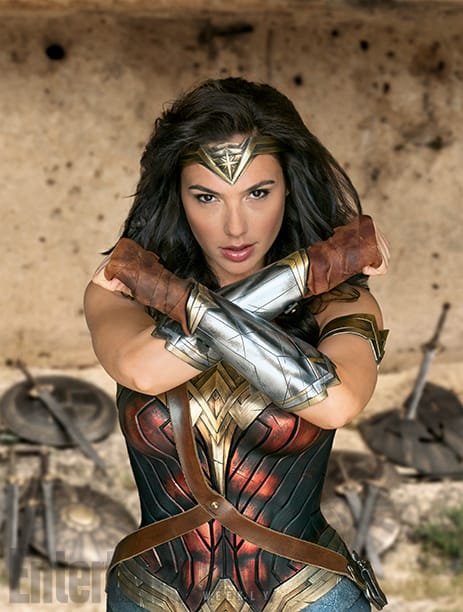 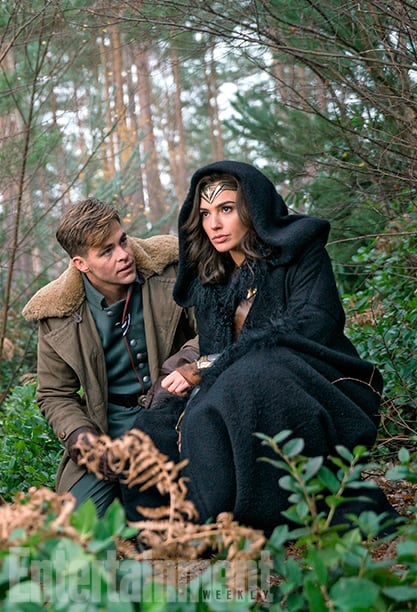 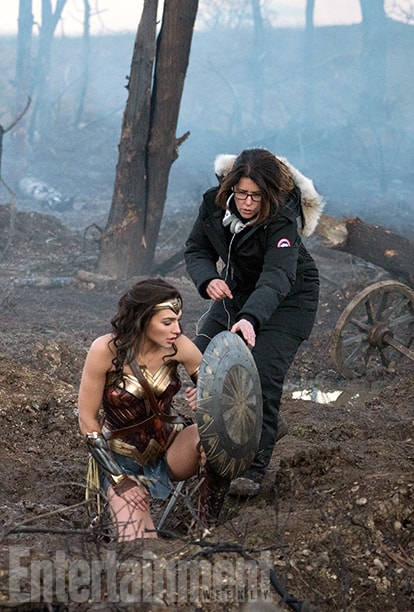 Wonder Woman will be released in theaters June 2, 2017.