San Diego Comic-Con is in full swing and now fans of Wonder Woman are getting an even better look at the superhero in a brand new poster that was released at SDCC.

A dream come true! Happy to finally share this with you all 💥💪🏻⚔ #brandspakingnew #WonderWoman #WWxSDCC pic.twitter.com/CNzholjs1i

Gadot started out the event by appearing on the cover of Entertainment Weekly. Attendees of San Diego Comic-Con will be eligible to pick up a special issue of Entertainment Weekly. Their Comic-Con Extra edition, featuring Wonder Woman herself on the cover. Wonder Woman actress, Gal Gadot, spoke to EW about how excited and nervous she was to take on the role and join the DCEU. She spoke about the importance of taking on such a powerful female icon within comic book history.

“We knew we wanted to tell a story that would inspire people: women, men, boys, and girls. And we didn’t want to just show a generic story of a superhero coming of age. We wanted her to be full and whole.”

Gadot also compared Wonder Woman to the many heroes who have appeared on screen before her, particularly in recent memory.

“This is the first time we are telling this story, and I feel like for so many boys, they have great role models to work with. They have Superman and Batman and Spider-man and the list goes on and on. And they are strong and almighty, and they are positive and active and proactive.” 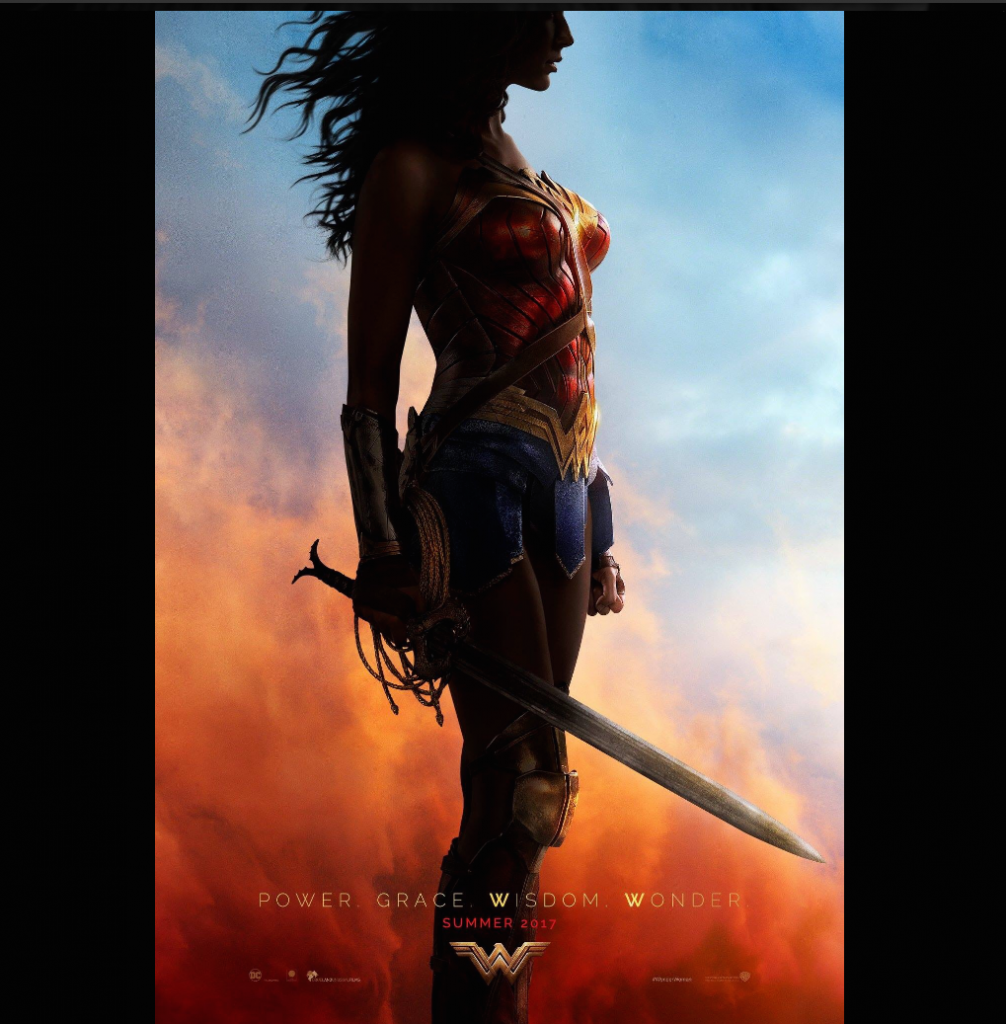